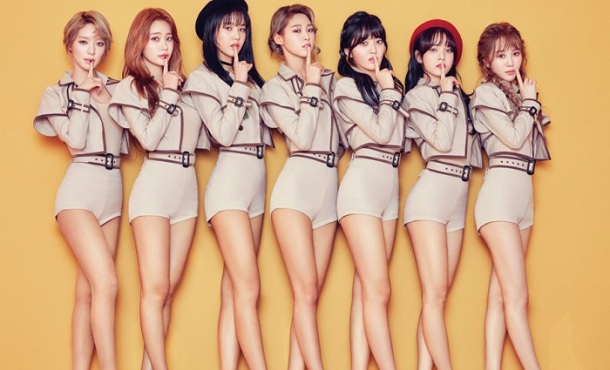 After trying something new with last year’s Good Luck, AOA have made their way back to frequent collaborator Brave Brothers for Excuse Me, their first of two title tracks. It’s a move I’ve been hoping for, as Good Luck didn’t quite pack the same punch as the group’s best material. And although Excuse Me doesn’t match up to classics like Heart Attack or Like A Cat, it’s definitely a step back in the right direction.

From the opening refrain, it’s clear that we’re in Brave Brothers territory. That synthy throb and swirling vocal riff feel instantly familiar, but in AOA’s case that’s a strength. The song is paced somewhere between their more sultry material and the full-on dance assault of Heart Attack, creating a sleek sound that blends many of the best elements from past hits. And while the repetitive chorus threatens to feel one-note at first, the melody smartly opens up as Choa adds a soaring climax to the mix. The production is similarly dynamic, building on its simple electro bounce with a rhythmic breakdown in the second verse that breaks up the otherwise predictable nature of the instrumental.

If there’s one bit that doesn’t work, it’s Jimin’s middle-eight rap segment, which is underlined by a jarring shift into territory that feels more dubstep and trap influenced. It’s too different from the rest of the track, and kills the energy for a moment rather than feeling like a needed turning point. Luckily, it’s a relatively brief segment, and things are back to normal before it can become too incompatible.