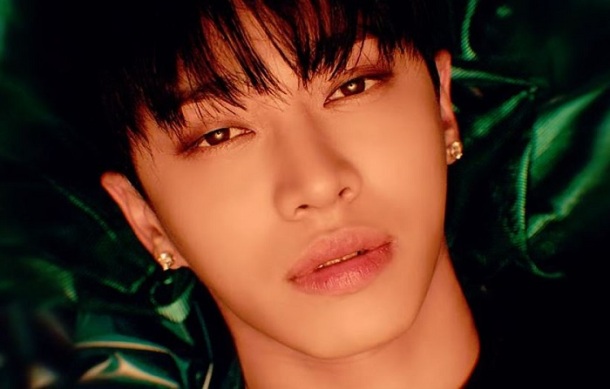 You’ve got to feel sorry for Lee Gikwang. What an absolutely terrible time for him to make a comeback. Korea is reeling from a host of scandals that have already taken down fellow Highlight member Junhyung. I can’t imagine many of his fans are in a celebratory (or even supportive) mood. And as his last comeback before military enlistment, it’s a shame that Don’t Close Your Eyes (D.C.Y.E.) will be overshadowed by so many bigger issues. The fact that it’s the best solo song of his career only makes things more bittersweet.

In this era of trap and EDM, one element that’s been sorely missed is groove. A good groove can take a song so far, even if it may lack in other areas. Don’t Close Your Eyes is a little scattershot in execution, but it’s one of the funkiest tracks we’ve heard all year. I’ve always liked Gikwang, but none of his solo work ever really capitalized on his charisma. From its first half-spoken, half-sung line, Eyes captivates. Its central hook relies on a series of rhythmic vocal tics, recalling Michael Jackson’s performance style but filtered through a modern lens. This results in a unique musical texture that feels more flirtatious and fluid than the kind of cut-and-paste EDM structures we’ve grown accustomed to.

This sense of malleability is a double-edged sword. During its second half, Eyes veers a little off course, adhering to the groove but straying from its addictive hook. Further listens bring these musical detours into focus, but I still wish the track built to a culminating point. As brilliant as that sinuous groove is, it could be made even stronger with a hint of power at its climax. However, Gikwang ties even the most meandering moments together with his dynamic performance, commanding the rhythm in a way he’s never done before. If this is the style he’ll be delivering from here on, it’s going to be a tough two-year wait for more music.