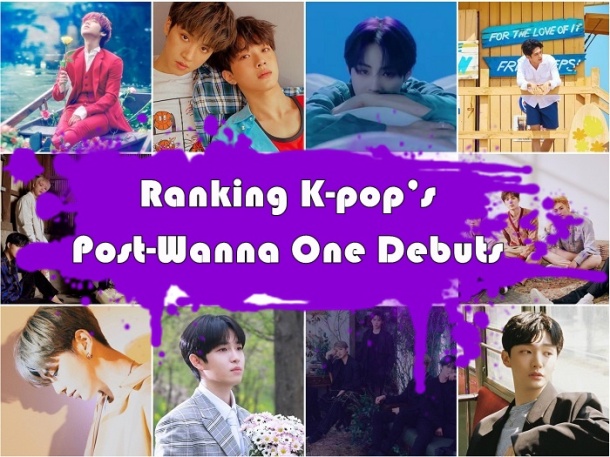 Days after railing against the Produce series’ negative effect on the K-pop industry, it’s time to look at the juggernaut from another angle. Since Wanna One’s disbandment at the start of the year, all of its members have gone on to release music of some sort. I’ve not been shy when it comes to my thoughts on these re-debuts. Most have been underwhelming, at best. But, some have been more promising than others.

Below is my ranking of every post-Wanna One debut, from the forgettable to the encouraging. This list has nothing to do with how much I like each individual member. It’s solely based on musical output.

To be fair, Kuanlin hasn’t really made a solo or group debut yet, and he’s currently in legal disputes with his agency. His post-Wanna One work has consisted of a hip-hop unit with Pentagon’s Wooseok, which included two solo tracks. Neither were all that great, but I have the feeling we haven’t heard the best from him yet.

Jisung was always going to have an uphill battle after Wanna One’s disbandment, with military enlistment lurking right around the corner. He didn’t have much time to establish himself as a soloist, releasing a single and mini album that rarely strayed from unadventurous ballads and middling mid-tempos.

I’ll Be There review

In The Rain review

As Wanna One’s most high-profile member, Daniel also suffered the most high profile legal issues with his then-agency LM Entertainment. Since parting ways and establishing his own agency, he’s released a debut album that sold a lot but was largely composed of boring, trend-chasing material. It did give us one solid b-side, though!

What Are You Up To review

Bae Jinyoung’s been busy since Wanna One, pre-releasing two solo singles before re-debuting as part of boy group CIX. CIX seems to be clicking with fans, but I found their album to be pretty joyless and uninspired. They definitely have the potential to grow, but right now I’m not sure what separates CIX from all the other new boy groups.

Of all the members in this countdown, Ong Seungwu has the least music to his name. He hasn’t officially debuted, but he did give us the very Energetic-esque Heart Sign as part of a Pepsi CF campaign. That song was hardly revelatory, but it’s the most fun, upbeat track that any of the members have delivered since Wanna One. 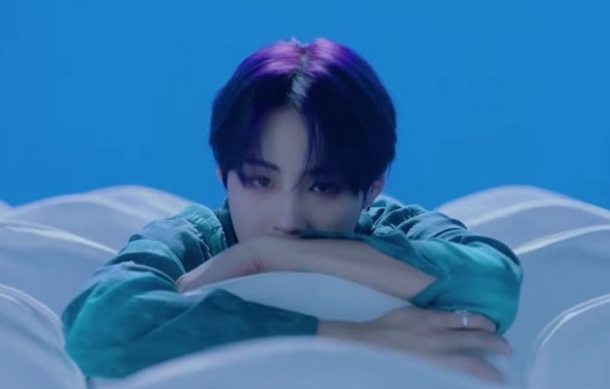 Rather than return immediately to boy group Hotshot, Ha Sungwoon embarked on a very successful solo career. I was not a fan of his first title track at all, but his July mini album won me over. I’m not sure if his musical sensibilities will ever match mine, but his solo music has done a good job capitalizing on his talents. 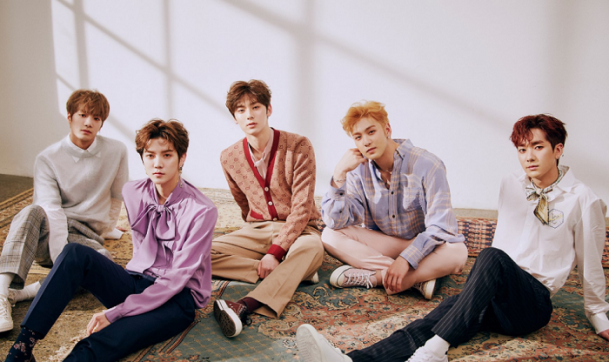 If any post-Wanna One group was going to be a slam-dunk success, it was Nu’est. They’d already made a huge resurgence without Minhyun, and now the group is back together as five. Because of this, I’m going to be harder on them. I don’t think their post-Wanna One album is their best work, nor did it feel the least bit momentous when compared to the rest of their discography. It’s solid because it’s Nu’est, but I think the guys missed an opportunity to go bigger than they did.

Park Jihoon only has one mini album under his belt, and most of it is pretty forgettable. But, I loved his debut title track. It was derivative, for sure, but had a great hook and fit Jihoon well. I still feel like he’d be much better in a group, but if he decides to stay solo I think he’s found a suitable niche for himself. 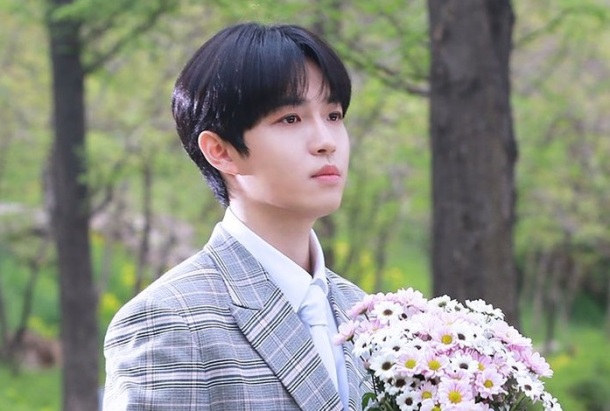 Before Kim Jaehwan’s solo debut, I would’ve assumed he’d be nothing but a balladeer. And yes, his title track was a big, dramatic ballad. But, it was also a good one. Better yet, his mini album showcased a surprising level of musical diversity, taking advantage of his formidable vocals in daring ways. I hope he continues to push against expectations.

I was overly hard on AB6IX’s debut when it was first released, but I’ve since come around to this group as being the gold standard for post-Wanna One acts. Their sound is still a little generic, but there’s plenty of time to grow in that regard. More importantly, this feels like an organic group. All members have a place and a purpose, as well as enough personality to give even the trendiest of material some character. Pre-debut Hollywood remains an unwelcome dirge, but b-sides like Light Me Up hint at more exciting things to come.

What’s your ranking? Leave your thoughts in the comments below!