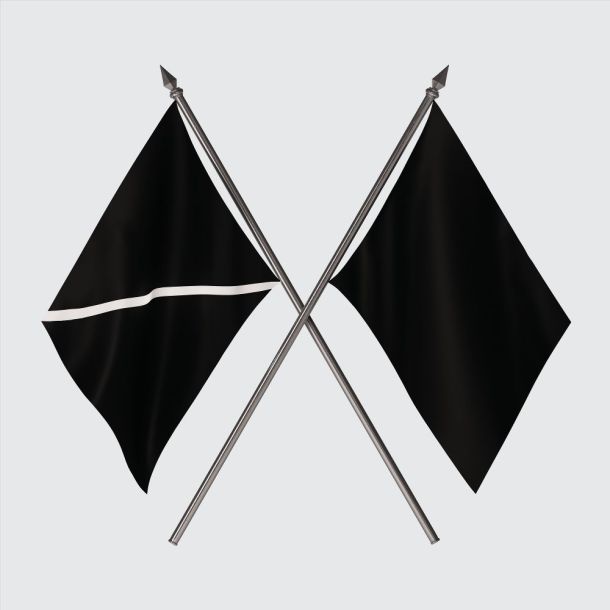 Over the past few weeks, I’ve been reviewing every song in EXO’s discography, from A-Z. That will continue, but I’m taking a brief break to write about the songs on their newest album, Obsession.

Be sure to check back every day as I take a look at each and every track!

After the airy whisper of its preceding track, Butterfly Effect brings back the beats for a nice album closer. The rhythm conjures a bit of laid-back funk, melding guitar to a straightforward r&b beat. This gives the guys plenty of space for acrobatic vocal turns, even if they seem to be positioning style over substance. Though nimble and well-delivered, Butterfly’s verses are hard to recall once the track has finished. There’s not a whole lot of melody to grab onto.

Fortunately, Butterfly Effect shines during its wisp of a chorus. The song takes the beautiful layering of Day After Day and gives it more oomph by tethering it to a stronger hook. With that said, I still don’t think that this track sticks out on the album, or EXO’s discography as a whole. Maybe it’s due to its placement as Obsession’s final song, but Butterfly Effect feels kind of like an afterthought to me. Its atmospheric textures appeal in the moment, but don’t linger long after the track has finished. This is a perfectly accomplished slice of light funk, but not the exclamation mark I would’ve hoped for.