Natty made her solo debut earlier this year, and reminded me of a young BoA. Her skill as both a dancer and vocalist positions her well for upbeat pop music, and I’m glad to hear she’s continuing that approach with new single Teddy Bear. From the title alone, you’d expect the track to be pretty … END_OF_DOCUMENT_TOKEN_TO_BE_REPLACED 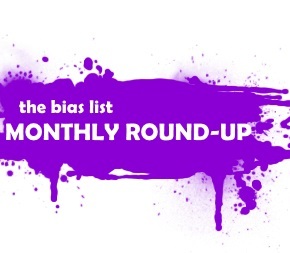 At the end of each month, I look back at my three favorite title tracks by K-pop artists. I take my own ratings into account, but there’s a bit of wiggle room as certain songs tend to grow or fade. May 2020 Overall Thoughts Well… I’m officially worried. We’re almost halfway through the year, and at … END_OF_DOCUMENT_TOKEN_TO_BE_REPLACED 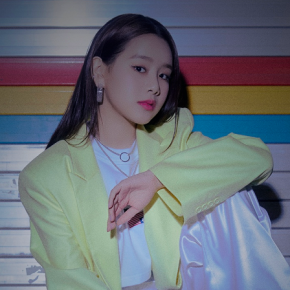 Girl group fans will likely know Natty as a contestant in both Sixteen (which went on to form Twice) and Idol School (which formed fromis_9). She has the unlucky distinction of being eliminated in episode eleven of both series, which has got to be maddening. But now, after five years in the public consciousness, she’s … END_OF_DOCUMENT_TOKEN_TO_BE_REPLACED