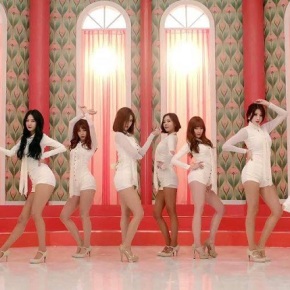 Nine Muses are a girl group active under Star Empire. Depending on the stage of their career, the group has consisted of between six and nine members. As of 2016, they’re an eight-person group. For much of their discography, they’ve worked with production team Sweetune. This has given them a remarkably consistent singles run, even … END_OF_DOCUMENT_TOKEN_TO_BE_REPLACED 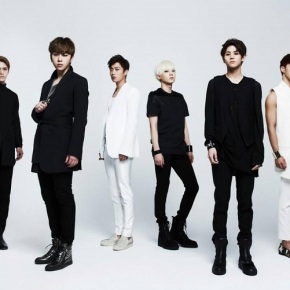 Beast are a six-member boy group who made their debut in October of 2009 with Cube Entertainment. Since then, they’ve been at the forefront of the hallyu wave as one of the biggest Korean groups — male of female. As far as bias, the guys have some of my favorite personalities of all idol groups (and are … END_OF_DOCUMENT_TOKEN_TO_BE_REPLACED

B1A4 are a five-member boy group who made their debut in April of 2011 with WM Entertainment. Depending on when you ask me, they’d fall between two and four on my personal bias list. They have a unique, energetic, poppy sound that really feels different to every other group out there. Much of this is … END_OF_DOCUMENT_TOKEN_TO_BE_REPLACED