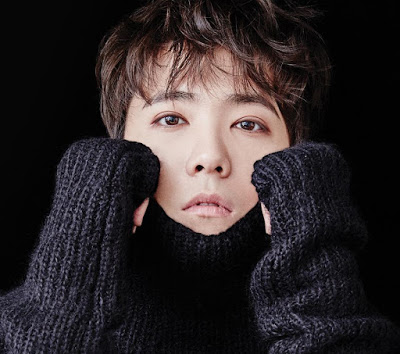 Insensible is an awkward name for a song, but I love me a big power rock ballad. Hongki is the lead vocal of Korean rock group FTIsland, and because of this I was expecting a straight-up rock sound from his new solo album. To my surprise (and delight), the album incorporates a lot more dance and pop influences than I would have thought. In fact, despite being a ballad, Insensible is probably the rockiest track on the album. It’s total bombast, from the squealing guitar solo, to the soaring chorus, to the punctuation of lightning and rain in the music video. It helps that the guy’s got an amazing voice, and this track really puts that on display. If ever a kpop artist was going to draw inspirations from Meat Loaf an Jim Steinman, this would be it. In many ways, its structure is that of a typical Korean ballad, but the instrumentation and performance really sets it apart in a great way.