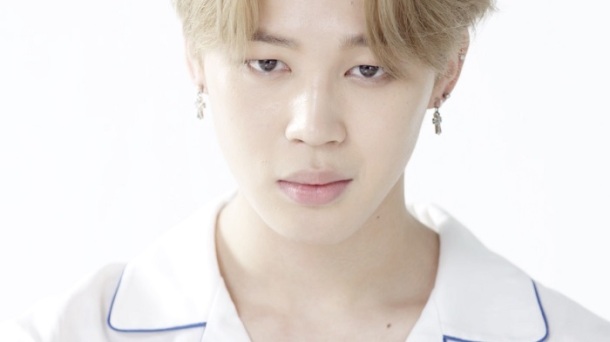 Most of the time, a kpop group’s title track is the best song on their album. But sometimes b-side tracks deserve recognition, too. In the singles-oriented world of kpop, I wanted to spotlight some of these buried treasures and give them the props they deserve.

Among BTS’s new album’s massive 15-track running order are solo songs by each of the guys. This isn’t a new approach for k-pop (or j-pop), but it is a bit unusual for a group with as many members as BTS. It’s also a smart idea. Sub-units are a lot of fun, but there’s something about a solo that really feels more personal. Most of these tracks on Wings aren’t as radio-friendly as the group efforts, but one stands heads and tails above the rest.

Lie belongs to vocalist Jimin, who I previously named the MVP of the group’s new single. He’s firing on all cylinders this time around, because Lie is an utter thrill from start to finish. Kicking off with cinematic strings, the song boils with a tense blend of atmospheric instrumentation. The background vocals are filtered and warped to sound like ghostly shadows, creeping up at just the right moments. And this is all before we reach the chorus, which truly takes Lie to new heights. The melody here turns a 180 and soars, allowing Jimin the space to really belt out the hook. It feels simultaneously menacing and cathartic, and borrows just as much from classic rock as it does BTS’s usual blend of hip-hop and r&b. It’s one of the most memorable moments from Wings, and a testament to just how exciting it is when an artist tries something a little different.