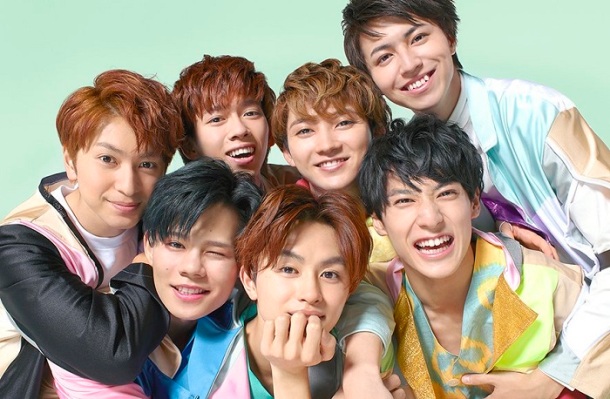 Offbeat j-pop group Bullet Train have really been pushing the boundaries with their more recent material, forging a path toward an everything-goes pop style that feels more divisive than much of their past work. New single My Buddy (mostly) dials down on the instrumental hyperactivity, painting a bright melody that fully embraces its own cheesiness.

If any group can pull this off, it’s Bullet Train. Their members are experts at the kinds of ridiculous facial expressions most acts would do anything to hide. My Buddy is all about this unbridled, unashamed sense of fun. That’s an admirable approach, even if it means that the song veers much too close to cloying than it should. The structure offers very little breathing space, assaulting with its impossibly jubilant chorus. At one point during the second verse, the instrumental is interrupted by an awkward dubstep breakdown where the guys literally “shoot” a cat meow sound at the audience. I wish I could make this stuff up.

Amidst the non-stop energy, there are moments of bliss to be found. The post-chorus instrumental is a gorgeous piece of pop song-craft, making me wish the entire track would have been built around this Eastern-sounding refrain. Koichi and Takashi’s vocals are always a treat, commanding so much presence even within the confines of such an inane dance track. I just know how strongly this group has knocked it out of the park before, and by that criteria My Buddy‘s jokiness is a bit of a disappointment. But at least it’s a fun disappointment.