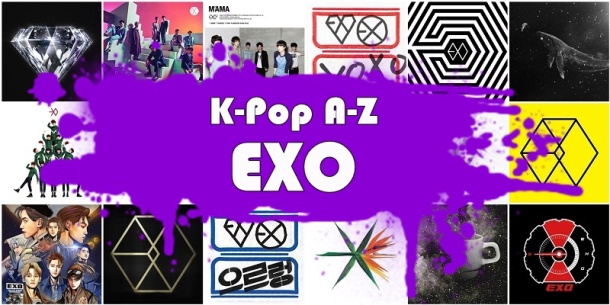 One song. Every day. Alphabetical order.

As EXO’s earliest rap song, Two Moons had a precedent to set. To help accomplish that, the track enlisted SHINee’s Key as a counterpoint to Kai, Chanyeol and Sehun. I’m not sure he was needed, as Two Moons is a fun and exciting track on its own. It’s hard to believe that there was a time where idol rap could consist of anything other than trap, but Two Moons proves that you can marry hard-hitting hip-hop to a more experimental, big-budget beat. The instrumental is constantly in flux, skittering here and there with distorted synths and mechanical rhythm. The hook is a little one-note, but gets by on its goofy charm and militant delivery.