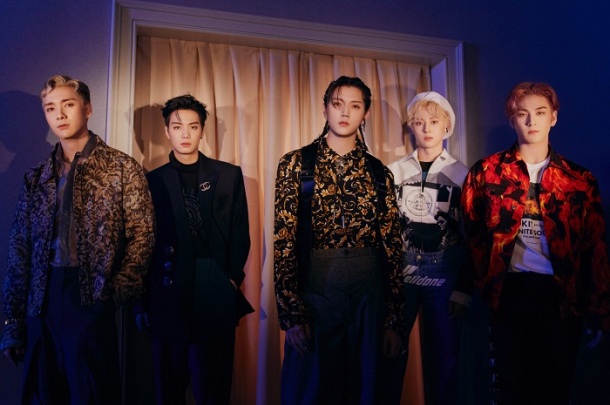 Apart from atmospheric opener Moon Dance and obligatory ballad Must, I’d argue that any other track from Nu’est’s The Nocturne album would’ve made a far better single than I’m In Trouble. I see why Pledis went the way they did – once again the lure of trends proves too great – but Firework, Back To Me and Shooting Star are simply superior songs. Not only that, but they’re diverse in sound and tone, teasing out different nuances of Nu’est’s charm.

I could’ve featured any of these three songs as buried treasures, but I’m going to give the (very) slight edge to Firework. The song sounds genuinely new for Nu’est, while still fitting within this era’s approved pop sounds. It’s not the kind bright, blazing uptempo I often long for, but it makes the most of its atmospheric arrangement. The percolating beat has a great shimmer to it and, most importantly, expands as the track goes on. The two-part chorus keeps things interesting by offering a needed tempo shift as added percussion joins the instrumental. And, we get an honest-to-goodness instrumental breakdown that isn’t indebted to trap music!

However, Firework’s biggest draw is its simple, layered hook. Nu’est’s vocals blend together beautifully here, giving off an ethereal appeal. The short refrain is potent enough to carry the track, proving that a repetitive, one-line hook can actually work if it’s strong and memorable. When everything’s taken into account, Firework really achieves much of what I’m In Trouble set out to do, but the song takes more interesting turns and would have made for a more personality-rich title track.