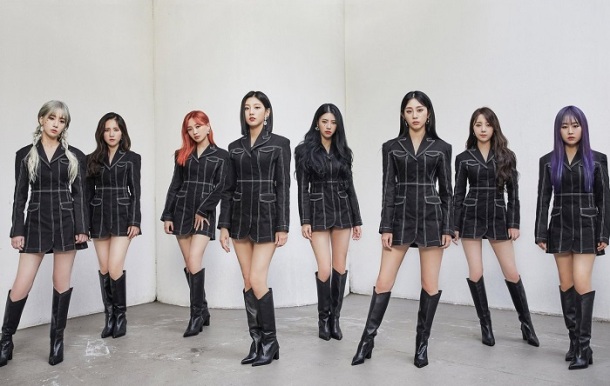 Lovelyz’ albums are largely interchangeable, and I say this as a fan. They have their styles and they stick to them, and that has allowed them to develop a consistently solid discography. So, even as title track Obliviate steers their sound in new directions, the rest of Unforgettable has a more classic Woollim touch. I’m not sure that there are any knock-your-socks-off standouts among the four b-sides, but Dream In A Dream (자각몽) is worth spotlighting.

In an alternate world, this might have been the title track. It would have been a victory lap of sorts, celebrating various touchstones from the group’s singles run. It has the light, frothy energy of their debut-era material, but also includes some more idiosyncratic touches that echo their later work. Opening with a music box-like intro, the track quickly bounds into a sprightly electro beat, stuffed with competing elements that forge a fantastical atmosphere.

However, Dream In A Dream’s true standout is its chorus. It has a breathless energy, unveiling a swift refrain delivered by a layered vocal. Then, the hook transforms into a more rhythmic, clipped arrangement that reminds me of 80’s new wave. It’s an interesting mix that grows even more dynamic as we reach Dream’s finale. A barrage of high notes gives the track tons of drama that sends it out on a high. But, the entire song unfolds with an interesting structure. It plays with tempo and energy throughout, pulling back and surging forward to fascinating effect.

18 thoughts on “Buried Treasure: Lovelyz – Dream In A Dream”