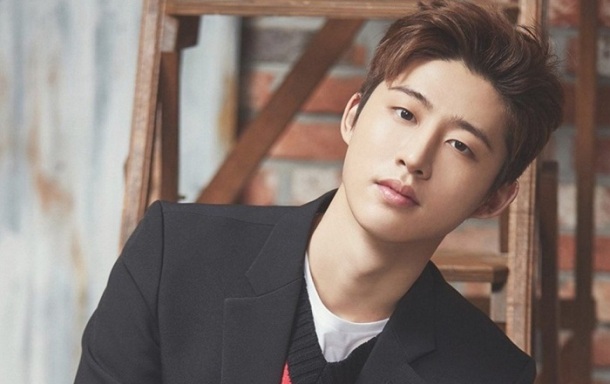 Since leaving iKON and YG Entertainment in 2019, B.I has worked more as a producer than a solo artist. He’s also uploaded music to the online platform Soundcloud, a long-standing site gaining popularity with idols and K-pop stars as a way to share unreleased material. His new EP Love Streaming is forged from those Soundcloud tracks, and represents his first official release as a soloist. He’s even been so kind to donate all of the album’s proceeds to charity.

Though he was often pigeon-holed as one of iKON’s two main rappers, B.I has always had a gift for melody. I miss hearing his work as part of YG’s release slate, and I’m glad that new single Midnight Blue (깊은 밤의 위로) recaptures that magic. The piano ballad lays out its sentiment right from the first note, and only builds from there. The melody has a surging quality that I wasn’t expecting, even given B.I’s past work. I was also surprised to hear so much singing.

Like G-Dragon before him, B.I’s performance isn’t technically perfect – and that’s meant as a compliment. There’s a rugged vulnerability to his performance that makes Midnight Blue all the more compelling. Even the mid-song rap verse has a potency that goes beyond what we hear in most idol music. And though the track never builds to a single knockout climax, it knows how to pace itself, pulling back and pushing forward in all the right moments. The atmospheric strings and filtered percussion lend Midnight Blue great texture, but it’s B.I’s unfussy, authentic performance that makes this a real highlight.