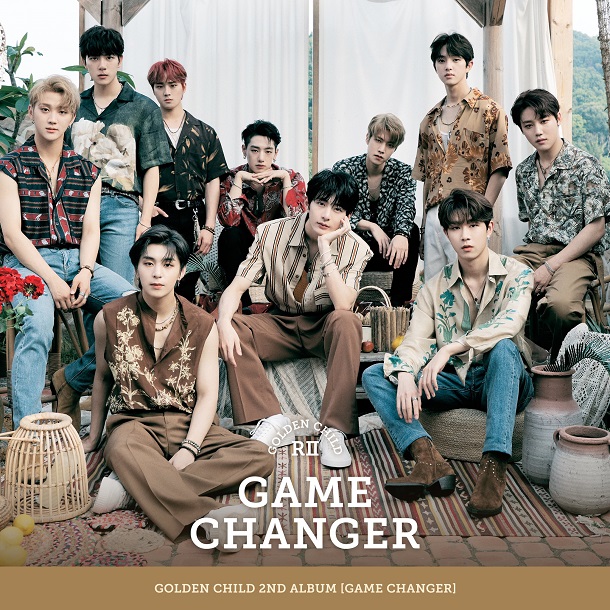 It’s ‘Golden Child comeback’ time again, which means a track-by-track review of their new album, Game Changer! Check back each day of the week as I make my way through the ten new songs.

Bottom Of The Ocean

Let’s get the elephant out of the room first.

Bottom Of The Ocean is, inexplicably, Golden Child’s first English-language track. I find this baffling. Woollim has never shown much interest in catering toward English-speaking markets (part of the reason I love them), and as far as I know Ocean isn’t being designed as a special single. Assuming the original demo was pitched in English, it would’ve been easy to translate the lyrics into Korean. Yet, someone at Woollim thought poetic magic like “I wanna see what her mama made” was too perfect to change?

That particular line is the worst offender in an uneven set of lyrics. It’s a super creepy come-on, especially when performed by such angelic-sounding voices. The rest of the verses and pre-chorus aren’t so pervy, but they’re clunky nonetheless. On the plus side, the phrases aren’t straining to be cute or clever (looking at you, Dynamite…). They’re just dumb fun. And while much of the track struggles to sound authentic, the chorus paints clear imagery that works as an effective anchor. Nautical pun intended.

(I mean, the sea and the ocean aren’t technically synonymous, but I think the conceit works.)

Lyrics aside, Bottom Of The Ocean is going to be loved by those who love it and despised by others. You either revel in this One Direction style power pop or find it absolutely cloying. I have a high tolerance for cheese in pop music, especially when it’s sprinkled over bright, buoyant instrumentals and great choruses. For me, Bottom Of The Ocean is as close to “guilty pleasure” as you’re going to get. I embrace it with no irony.

I love this driving pop rock style. It’s predictable to a fault, and that’s charming. The song is turbo-loaded, bounding out of the gate with 80’s guitar riffs and stomping percussion. Unless I’m mistaken, there’s even a touch of cowbell. The verses are fun and flippant, but Bottom Of The Ocean’s chorus vaults the track to another level. The melody soars here, blossoming to deliver a climactic wave of energy. This is bolstered by an excellent synth line that injects a piercing texture to the production. Apart from its chanted bridge, Ocean is entirely rap-free – a rarity in upbeat idol pop. I wouldn’t wish this for every track, but I appreciate just how unabashedly bubblegum it is. Switch off your inner critic and let its gawky charms whisk you away.