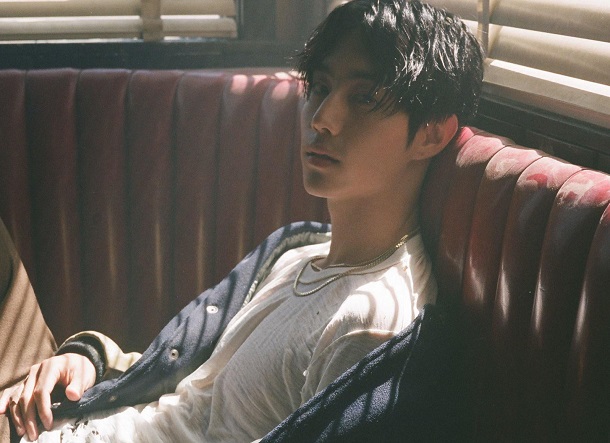 In 2021’s steady stream of GOT7 solos, we’ve now arrived at Mark Tuan’s Last Breath. Mark opened his own studio and has been releasing a few singles this year. But, Last Breath could be considered his solo “debut” since it’s the first track to receive a music video that isn’t animated or tied up with a soundtrack. Performed entirely in English, the song sets its sights global.

With this in mind, Last Breath certainly adheres to popular trends. In fact, had it not come from a GOT7 member I’d probably have no reason to cover it on this blog. The instrumental melds alternative rock with a familiar trap beat, echoing artists like Post Malone and The Kid Laroi (among many others). The production paints a confessional atmosphere and Mark’s vocals are given just enough effects to lend Last Breath a drowsy, slurred appeal. His performance is at its best when it feels raw and authentic and its worst when he adopts affectations from those western influences.

When it comes down to it, Last Breath is absolutely fine. It’s a convincing effort, and positions Mark well within the international pop landscape. But, the song lacks a defining quality that might pull me back for more. Too much about it feels predictable, which dulls the overall effect. Mark has tons of charisma and I’m confident that he’ll find a compelling direction for his solo work. For now, this is a decent start that’s sure to appeal to his existing fan base.