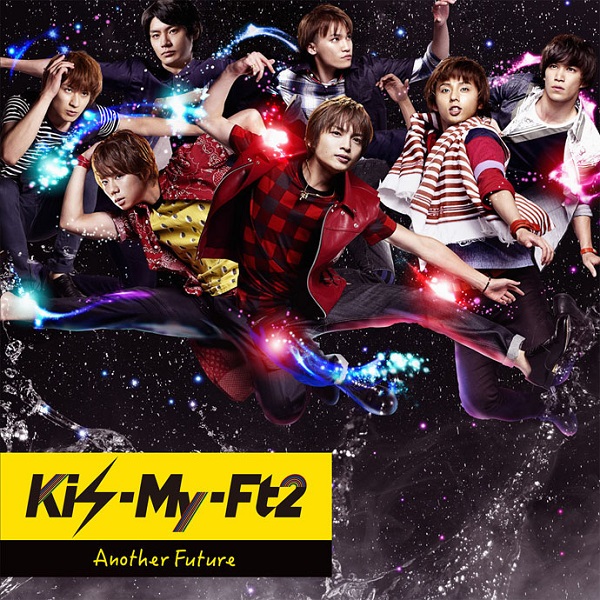 Another Future is one half of a strong double a-side release from the group. We’re getting closer to my favorite Kisumai era, and though we’re not quite there yet you can hear the seeds beginning to be sown.

The song’s smooth, refined dance pop reminds me of senior Johnny’s groups like KAT-TUN. There’s a sheen to the instrumental that makes it feel almost symphonic. And as with so many of my favorite songs, Another Future is propulsive from start to finish. I love how the sprinkling of keys throughout the track give it an ornate appeal. But, Another Future’s knockout moments occur during its pre-chorus and bridge. The energy shifts up a level during these points and the song elevates even as the rhythm briefly fractures. It’s a great way to keep the song compelling without tossing out its central appeal. The guitar in the bridge is particularly appealing.

After Unmei Girl, this is the second YouTube upload that includes the full video! The length of these videos seems to be quite random, but I’m always happy when a song doesn’t unceremoniously fade out. Another Future’s mv is primarily focused on the dance performance. But, my favorite color is red so the whole thing is quite aesthetically appealing to me!