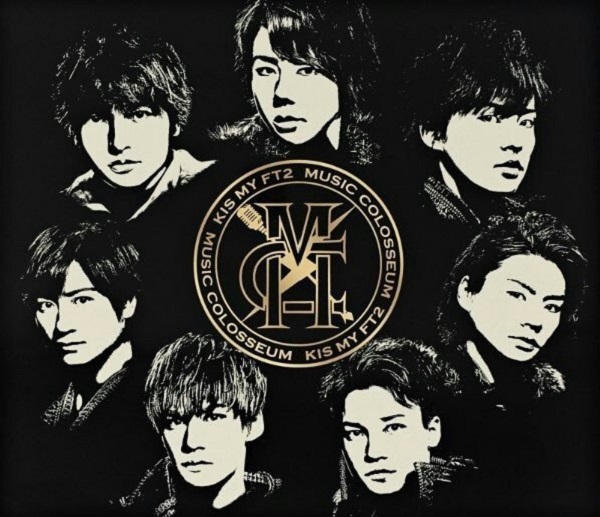 Carrying on from the sound and visuals of Tonight, Explode delivers yet another epic Kisumai track. If you love their songs that opt for a rock-meets-EDM style (me! me!), you’re going to be smitten with this one. Fun fact for you Melodifestivalen fans: Explode is composed by legendary Swede Fredric “Figge” Boström! It certainly has his over-the-top sound.

This is one of a handful of tracks that really sold me on Kisumai. As you know by now, I adore these big, go-for-broke pop spectacles. Explode leaves nothing on the table, from its bombastic, guitar-fueled intro to the tension in the verses to the explosive (duh!) chorus. Its build and payoff are equally satisfying, resulting in a final product that exceeds its already-high ambition.

Explode is also the rare example of a ferocious dance track that nails its tempo changes. You could probably publish a whole book’s worth of Bias List quotes about “momentum killing tempo shifts,” but the structure here uses that rhythmic diversity to its advantage. The verse gives way to a banging pre-chorus, which tricks you into thinking we’re headed toward some lame beat-drop hook. Instead, the song blossoms into its furious, multi-part hook. It’s one of those epic choruses Kisumai’s music delivers so well. Ultimate catharsis.

The music video follows in Tonight’s footsteps, depicting the guys in their full, battle-ready glory. They invade a mysterious mountain lair, only to… dance ferociously? It’s goofy, dress-up fun and I am 100% here for it.

Explode is the promotional single for the guys’ sixth album, Music Colosseum. This is one of my all-time favorite Kisumai albums (probably a close second to 2018’s Yummy). Much of it feels like a rock opera, with heavy-hitting tracks like the Overture, VersuS, Tonight, and the dynamite rock ballad Dream On (which I wrote about here). It also makes room for “iine!”, one of the group’s most irresistibly energetic offerings. There’s even a song from SM Entertainment favorites LDN Noise!