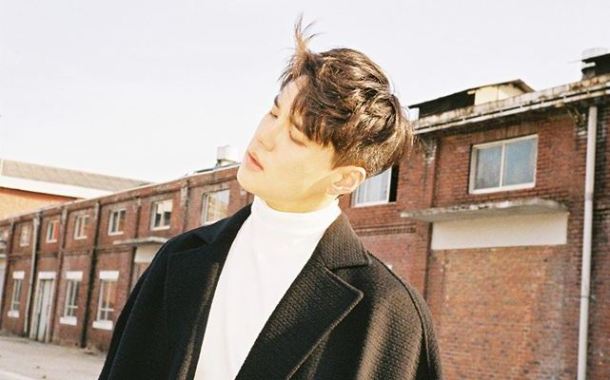 R&B singer Dean (often stylized DΞΔN) is the new kid of the block who seems poised to gain a lot of traction this year. He’s written great tracks for EXO and Vixx, among others, and has been steadily collaborating with other artists over the past year or so. But, when it comes to his solo music, I feel like I’m the only one who isn’t part of the welcome party. Maybe it’s because his releases so far have sounded incredibly American. Being an American myself, I turn to kpop to avoid the increasingly monotonous and uninspired pop music my country churns out. Or, maybe it’s simply a matter of taste. I can appreciate this particular brand of groove-based 90’s r&b, but it’s not my preferred genre.

With that out of the way, I’ll try to be objective and look at what2do for what it is. I can appreciate the jazzy piano line that underpins the instrumental and eases us into the song with a warm, soothing tone that’s further expanded on with a gentle string section. The very 90’s beat starts and stops at “chill,” pushing the track steadily forward, when it would be better served injecting a touch of funk. Beyond that, the production mostly just stays out of the way, allowing the vocals to shine.

As far as the vocal arrangement goes, I’m a little bewildered as to the choice of collaborators on this single. Dean and Crush split the verses, while Bernat takes the chorus. The problem is, all three artists have nearly identical vocal tones and colors. When forming a vocal group, you obviously look for blend, but it’s also important to create a diverse and dynamic mix. I would be shocked if anyone unfamiliar with these three artists would even recognize that there was more than one vocalist on the track. It makes for a very smooth, but ultimately one-note, performance. I guess that’s kind of the point. I just can’t get excited about it.