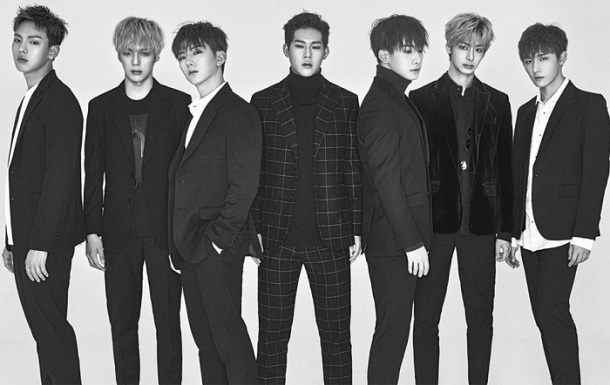 Monsta X is well-known for its hard-edged hip-hop sound, but That’s A Foul augments this with strong rock and dance elements to brilliant effect. The first time I played their new album, the song stuck out immediately. It feels so different than anything they’ve given us in the past. And most importantly, they pull it off convincingly. That’s A Foul bursts from the gate with its driving guitar riff and full-speed-ahead club beat. A very Monsta X-esque rap break in the second verse dulls some of the momentum, but repeat listens help the tonal shift seem less jarring. They’ve always had energy to spare, but it feels more potently harnessed here — funneled in one forward-moving direction rather than thrown about in fits and starts.

My wish is for the group to move deeper into this genre. Not only does it feel fresh, but it also seems a more equitable display of their talents. Hip-hop is all well and good, but like BTS before them, it feels like Monsta X is capable of experimenting with more ambitious and diverse styles. All In already gave us a hint, and That’s A Foul blows the door wide open for what could come down the pike next. For the first time, I’m genuinely excited to see what they do next.