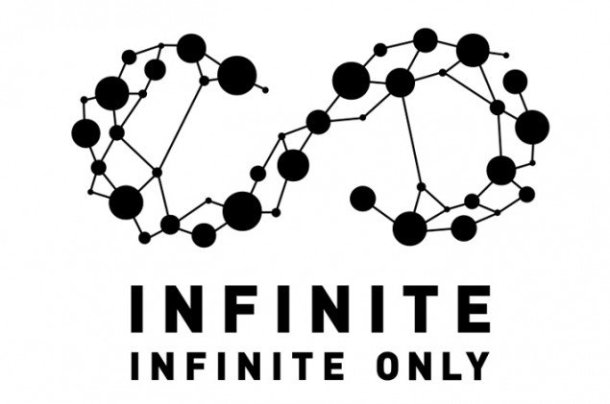 In honor of the release of Infinite’s sixth mini-album, Infinite Only, I’ll be taking an in-depth look at each track. Every day this week, I’ll review one song, working through the album in chronological order.

In writing about title track The Eye, I noted that the song never gets a big beat drop or a true, let-loose climax. In this way, it almost feels like an extended introduction to Air, which gives us the album’s most explosive drop within its first few seconds.

Composed by production team TAK, Trinity and 1Take, who also gave us the excellent 24 from the BOYS24 competition series, Air is a powerful, take-no-prisoners assault on the senses. Though it features many of Infinite’s trademark musical hallmarks, it also feels like the most aggressively positioned dance track they’ve given us in years. Whereas past recordings would have surrounded the guys with bright synths, Air opts for a glitchy mix of dubstep and a heavy electronic beat. This could potentially have been disastrous, but the intensity of the production is tempered by a bright melody that fuses elements of falsetto-driven disco funk to give the song a real standout sound. In some ways, it feels like a typical Infinite b-side amped up to monstrous levels.

As usual for the group’s dance tracks, Air is densely produced, incorporating brushes of icy strings and punchy background ad-libs from Dongwoo, the likes of which we haven’t heard since 2011’s Paradise. It all adds up to an almost overwhelming tempest of energy — the true hurricane sweeping in after the ornate overture of The Eye. It would have been a strong title track in its own right, but it will have to settle for being an outstanding album track instead.