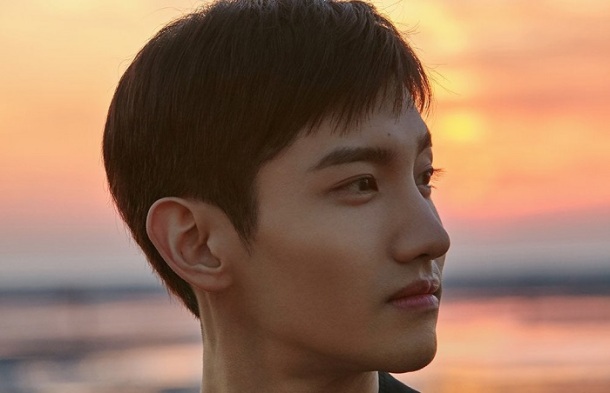 When discussing k-pop’s most impactful voices, it would be hard to forget Changmin of TVXQ. His powerful tone becomes the focal point of almost any track he records, piercing through the busiest of productions with a commanding intensity. His ad-libs on 2011’s epic Before U Go remain one of the genre’s most chill-inducing performances, even as it sounds like the notes are literally tearing his voice apart. Given this impressive range, it’s no surprise that his first solo comeback track in two years is a ballad. But with In A Different Life (여정), any sense of bombast is forgotten in favor of a gentler, more nuanced delivery.

While this will never be my favorite sound for Changmin, his versatility as a performer guarantees that Life‘s simple melody feels resonant and affecting. The song is backed by a light instrumental — highlighted by acoustic guitar, sleepy accents of piano and little else. This guarantees plenty of space for his vocals to shine, and Changmin wraps his performance in layers of soft harmonies that lend a dreamlike, ethereal quality.

Melodically, there isn’t much meat on Life‘s bones. The hook is driven by a heavy repetition of the song’s title, while every other moment is relegated to feeling like necessary connective tissue. It’s not unpleasant, but there’s only so much that can be wrung from a track this feather light. In A Different Life would make a gorgeous b-side on any TVXQ album, likely placed towards the end of the running order as a contrast to the more musically exhausting tracks that generally front-load k-pop releases. But as a comeback after two years, it doesn’t feel all that notable. Luckily, we don’t have long to wait until he and Yunho are back at it as TVXQ. They’ve certainly been missed!