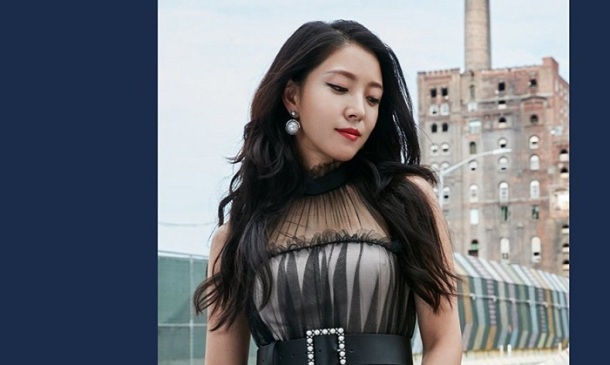 Most of the time, a k-pop group’s title track is the best song on their album. But, sometimes b-side tracks deserve recognition, too. In the singles-oriented world of k-pop, I wanted to spotlight some of these buried treasures and give them the props they deserve.

Fans of BoA are quite spoiled this February, with both a Japanese album and Korean mini released in the space of only a week. Her Japanese albums tend to be hodgepodges of material from disparate eras, and the new one is no different. It contains tracks released as far back as 2014, along with a handful of new recordings. As expected, this results in an uneven (but interesting) ride that draws on different trends from over the past few years.

I’m not quite sure what “Mannish Chocolat” is, and a simple google search doesn’t shed much light on the matter. But despite its unique title, Chocolat ends up as the most addictive, hard-hitting track on the album. The song is of the now familiar deep-house genre, pulsing over a dynamic 90’s dance beat. It’s a blast of energy from start to finish, and the perfect playground for BoA’s commanding vocals. I love the track’s fitful, syncopated structure. No one element overstays its welcome, resulting in a constantly evolving soundscape. As talented as BoA is when it comes to delivering ballads, dance music will always be her forte. And here, her voice becomes one with the instrumental, driving the beat just as strongly as the electronic flourishes that swirl around her.