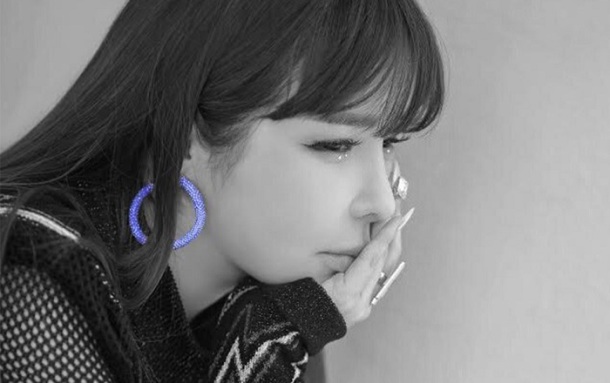 Park Bom made her triumphant return to K-pop only seven weeks ago. But, she’s already back with a repackage of her first mini album — led by new title track 4:44 (4시 44분). The song features Mamamoo’s Wheein as a guest vocalist, which seems like a surprising (but not unwelcome) pairing. Freed from the logistical nightmare that is YG Entertainment, Bom has managed to promote more title tracks since March than BLACKPINK are entrusted with over the course of an entire year!

Of course, quantity is not a reflection of quality. 4:44 isn’t as splashy as Spring was, and isn’t buoyed by the hype that naturally spawns from a long-awaited comeback. It feels like more of a lateral move than a huge jump forward, but that’s okay for a repackaged single. Composed again by producer Brave Brothers, 4:44 keeps the tempo slow while maintaining the drama and adding a layer of wistfulness.

Bom’s voice is filtered through an airier arrangement than we’re used to hearing from her, making the occasional power note stand out that much more. Structurally, the track feels a little meandering, driven by a brief, titular refrain that’s largely buried within an evocative blend of synths. While this might not result in the most instantly ear-catching song, I anticipate that this leisurely-paced melodic style will pay off in the long-run. I definitely appreciate the atmospheric (almost dreampop) vibe that 4:44 is aiming for. It feels tailor-made to soundtrack some little-known indie film — angsty and expressive and driven by one of K-pop’s most arresting voices.