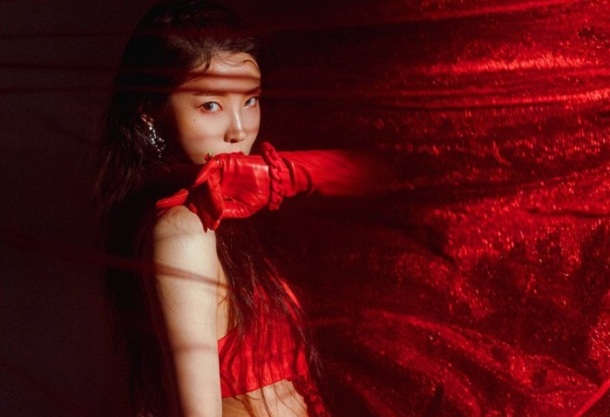 Jenyer is the stage name of ex-4minute member Jeon Jiyoon. She made her solo debut back in 2016, but Bad is her first release under agency Arturo Entertainment. It’s great to hear her again, and Bad is a convincing comeback – embracing trends but standing on its own. The song showcases her as a budding dance-pop artist, unveiling tons of potential in the process.

Bad opens with a languid groove that slowly works its way into favor. To be honest, the first verse didn’t totally catch my attention. It’s got the kind of atmospheric moodiness I tend to dislike in pop tracks. The synths run like murky watercolors, conjuring a sleepy sense even as the beat remains insistent. But, things quickly brighten from here. Bad finds its footing as it launches into its addictive chorus. The hook itself is simple and repetitive, and framed within production that borrows from elements of deep house before expanding into a more inviting, synth-heavy rhythm. It’s this second part of the refrain where the song really gains focus, bounding with an exciting energy.

Bad’s second verse is driven by guest vocalist Kimmuseum, an indie-r&b soloist. I’d never heard of him before, but was instantly captivated by his tone. His contribution (however brief) gives the track a great jolt of contrast. I almost wish he returned to join Jenyer for the final chorus. Instead, Bad continues to enlist great synth textures to add weight to its conclusion. There’s a satisfying push and pull at work during Bad’s final minute, as refrains shift between subdued and effusive in super-stylish fashion.