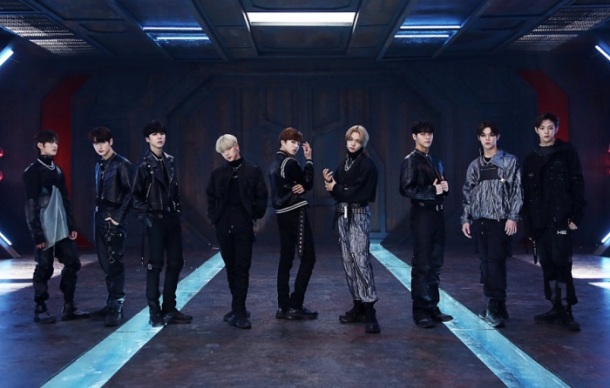 Some songs improve greatly within the context of a solid album. A couple of days ago, I wasn’t fully convinced by GHOST9’s Think Of Dawn, but I’m growing to appreciate it more and more. Alongside the other tracks on the album, its energy and sound feel more unique and intentional. In fact, this first mini album is giving me many of the same feelings ATEEZ’s debut mini did back in 2018. I love how it spans genres, but is all composed by a tight unit of up-and-coming producers. My hope is that GHOST9 will continue to work with this team and craft an idiosyncratic discography in the same way ATEEZ did.

I love Reborn, which immediately follows Think Of Dawn on the album. It’s just so scuzzy and gritty, and really seems to encapsulate the group’s charms. But me being me, I’m going to feature the album’s upbeat party track as a buried treasure. It’s Gonna Be Hot is a total treat, the kind of rollicking good time that feels unrehearsed even as it’s tightly choreographed.

The track forgoes the more lumbering elements that characterize Think Of Dawn, replacing them with a bright guitar line and bouncy pop beat. It’s the kind of song we might have heard from Block B years ago, or maybe a rookie YG group in their more unguarded moments. I love the energy, but the shout-along chorus is Hot’s most memorable moment. GHOST9 seem to have a strong vocal line and I’m excited to hear more from them in this style. A post-chorus trap breakdown feels ripped from another song entirely and unnecessarily shifts the momentum, but other than that It’s Gonna Be Hot lives up to its title.