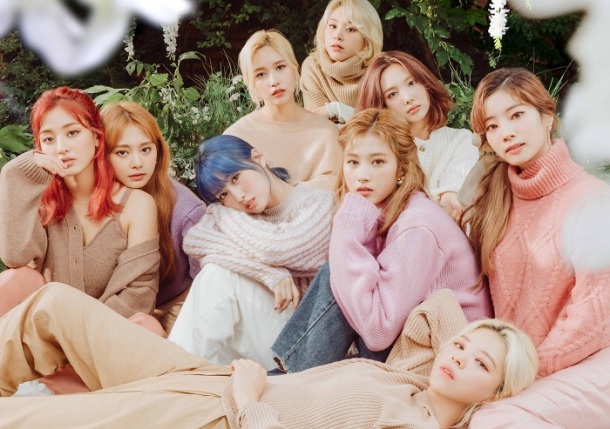 Just two-and-a-half weeks since their comeback in Korea, Twice have delivered their next Japanese single. This is truly the K-pop group who doesn’t sleep. Rather than draw from the retro style of October’s I Can’t Stop Me, Better feels more like a sequel to last year’s Fake & True and Feel Special. It continues Twice’s successful embrace of more sophisticated dance pop sounds.

With that said, Better doesn’t really bring anything new to the table. As an extension to their 2019 work, the track comes across as more of a rehash than a step forward. This isn’t necessarily a bad thing. After all, the group has been on a roll for awhile now. Better’s percussive instrumental conjures a breathless energy, powered by chirpy synths and an organ-like flourish that underlines much of the verses and chorus. But, the track doesn’t really gather steam until its pre-chorus, which delivers an exciting series of descending notes as the production pulls back to focus solely on the beat. This is easily Better’s funkiest moment. Thankfully, it returns to power a standout hip-hop bridge.

In contrast, Better’s chorus could be stronger. Its effusive arrangement recalls 2019’s Feel Special, but the refrain isn’t as developed or exciting. This track is more about rhythm than melody, so its simple chorus doesn’t feel out of place. But after being treated to a hook as addictive as I Can’t Stop Me’s, Better’s centerpiece underwhelms. Still, Twice are clearly in the phase of their career where they can rattle off polished dance tracks with ease. Better is another solid – if unspectacular – addition to their ever-expanding discography.