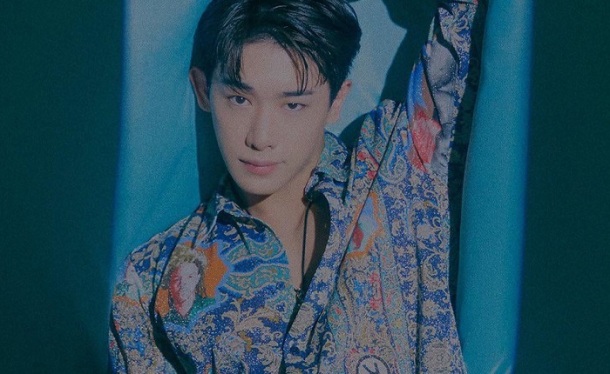 A K-pop group’s title track isn’t always the best song on their album, even if it’s the one most people will hear. Sometimes, b-sides deserve recognition too. In the singles-oriented world of K-pop, I want to spotlight some of these buried treasures and give them the props they deserve.

I don’t know why, but I never expected Wonho’s solo music to be so funky. I mean, his albums have their fair share of mushy ballads, but he’s also proving himself to be quite a rhythmic performer. His new mini album Right For Us runs the pop gamut, but I’d love to see him further develop the guitar-charged funk pop of Best Shot.

This song brings together retro elements with a loose beat reminiscent of Pharrell Williams’ early-00’s work (which I suppose could also be considered “retro” by some!). Wonho performs in an airy falsetto, and commands the track without ever becoming too loud or forceful. I really love the slinky chorus, particularly as the melody descends during its opening phrases. Despite being a polished pop song, there’s a fair amount of soul infused into Best Shot’s bones.

Like so many standouts of this genre, Best Shot follows the contours of its groove. It resists the urge to switch things up in a way that would kill the continuity. Its sinuous bass guitar loop gives plenty to play with, and though that element is removed for the pre-chorus, its presence is never forgotten. The entire track works in service to this rhythm, resulting in a song that will certainly have listeners moving along. When Wonho proclaims that his “groove is amazing,” it’s not an empty boast.