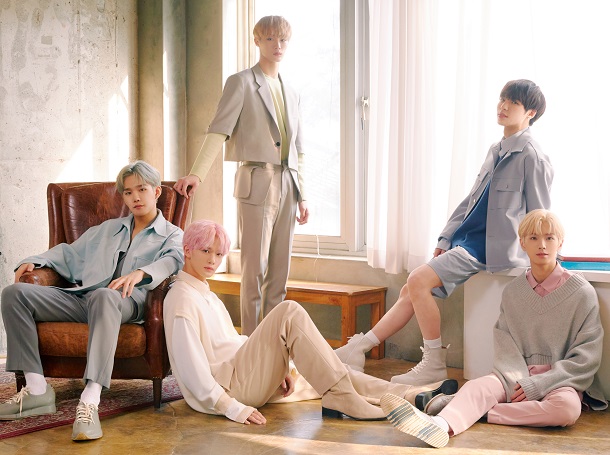 CIX’s Cinema has been a slow burn hit for me. I liked it when it first came out, but the song has had unexpected staying power on my playlist. So, I was excited to see the guys continue this lighter sound for their next Japanese release. All For You is an upbeat burst of brass-kissed funk pop. And while it may not boast a knockout melody, its airy sound goes down easy.

Cinema was all about its hook, but All For You never feels quite as focused. Instead, the track glides on a vibe, offering a head-nodding, disco-tinged groove that will raise your spirits. I often refer to certain songs as “background music,” but that’s not always a bad thing. Sometimes, all you want is the soundtrack to a moment, and All For You feels like a soundtrack to summer. We may not be enjoying that season quite yet in the northern hemisphere, but this energy conjures up images and feelings that make it a joyful listen.

To really stand out, All For You needs a killer melody. I think the track falls short in this regard, though the chorus is still amiable and fun. It’s got a nice rhythmic tug, making way for a varied vocal performance that gives the refrain a sense of movement. It compliments the buoyancy of the instrumental, which carefully doles out its brass and strings elements rather than go over-the-top. I don’t know that this will enjoy quite the same longevity of Cinema, but it’s going to kick off with a similar rating.