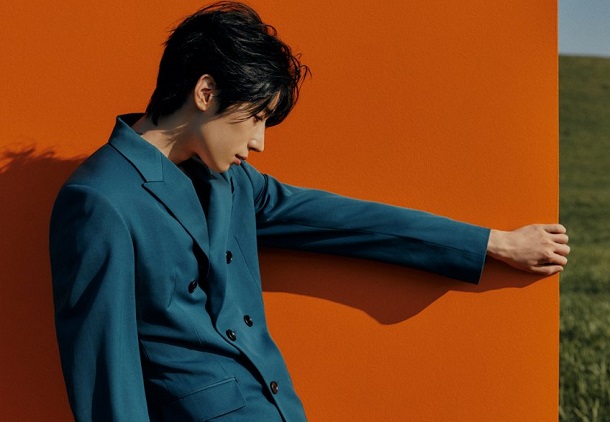 When Han Seungwoo announced his first solo comeback, it wasn’t immediately apparent that the title track would also serve as a farewell before his enlistment hiatus. I guess the writing was on the wall, but this distinction totally transforms the album’s appeal. Stripped back to bare bones, Seungwoo has chosen See You Again (다시 만나) as a spotlight for vocal prowess and heartfelt sentimentality.

As with most ‘farewell’ singles, the song’s sentimental aspects don’t really get to me. Enlistment announcements come fast and furious in the K-pop world, along with the expected ballad. Seungwoo unfurls a good one, but in the end it’s yet another example of this trope. I totally understand why artists want to focus on their vocals and lyrics during this momentous occasion, but wouldn’t it be awesome to a leave a big, ballsy dance/rock/hip-hop/etc track as your parting gift?

I guess that’s beside the point. After all, it’s not fair to review See You Again through the prism of something it’s not. As a ballad, I like how the instrumental pares all the way back to piano. There’s no percussion or strings, and this lack of ornamentation lends focus right where it should be: on the vocals and melody.

In this way, See You Again reminds me of G-Dragon’s Untitled, 2014. The two songs even sound alike during the verses. But while Seungwoo gives the more technically polished performance, See You Again lacks a bit of grit. Its chorus is dramatic and emotional, but I would have loved to hear a more gradual build throughout the track. Great ballads tell a story, and that often involves steadily rising action and a satisfying climax. See You Again is almost too reliant on its predictable verse/chorus structure to take full advantage of its stripped-back approach. Still, this well-intentioned comeback fulfills its promise. Serve well, Seungwoo!