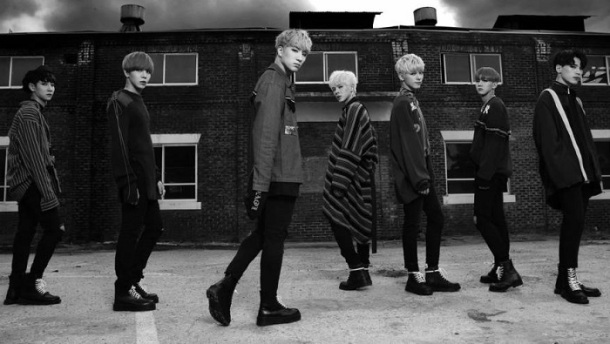 Even when I’m not necessarily a fan of a song, it’s hard for me to rate it less than “good,” especially since I know how much work goes into these k-pop comebacks. But with 24K’s Bingo, I have trouble finding many redeeming qualities. The group has been pursuing this “harder” sound for awhile now, and unfortunately their songs keep getting worse the further they go down this rabbit hole.

For me, Bingo is simply unenjoyable. Its claptrap beat is an amalgram of so many others over the past few years, but lacks any sense of warmth, invention or drive. A song like this needs an easily distinguishable bit of production, but nothing about Bingo feels unique. This wouldn’t be such a problem if it were at least palatable, but the endless stutter of warped electronics is obnoxious, at best. Worse yet is the chorus. For the past year, 24K have seemed to developed a strong allergy to choruses. “B-I-N-G-O” just does not cut it. It’s the laziest form of songwriting, Hell, I could have written that. It’s especially problematic to western audiences, who will likely recall the irritating kid’s song of the same name.

The bit of melody we do get rears its head in the song’s verses, but it’s a copy-and-paste job from so many boy group tracks of the same ilk, providing no purpose but to fill time. The music video is also problematic. I try not to take videos into account when reviewing a track, but something like Bingo deserves at least a mention. This “gang violence” trope has resulted in some of the k-pop’s best videos (like the tremendous One Shot and Back), but that was due to inventive cinematography and storytelling. Bingo is an unnecessarily violent, completely uninviting display of meaningless bloodshed. In the times we live in, it seems both immature and borderline distasteful.