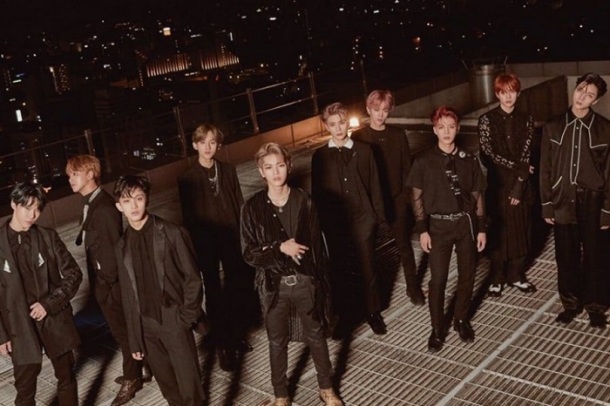 It’s only been three days, but I’ve already gone on quite a whirlwind journey with NCT 127’s Regular. On first listen, I hated the song. A few more plays and it wasn’t so bad — even if I wished the group would steer in an entirely different direction. And now, I’m on the verge of actually liking the track quite a bit. That kind of quick transformation doesn’t happen all that much any more.

When it comes to the full album, things were a bit more straightforward. It’s a primarily subdued release, and elicited an equally subdued response. In this case, “subdued” doesn’t necessarily mean “bad.” Regular-Irregular feels like it’s going to be more of a grower compared to their previous releases, and that may actually be a benefit in the long run. However, one song that didn’t need time to grow is Replay (PM 01:27) — a sequel of sorts to their 2017 album track Back 2 U (AM 01:27). Producers LDN Noise deserve much of the praise for Replay’s instant shot of pop. We haven’t heard much from them this year, but they haven’t lost their touch.

Replay borrows from the popular deep house trend, but funnels these tropes into a dynamic track that feels at once high energy and melancholic. Its one-phrase chorus may be underdeveloped compared to other songs on the album, but it’s the sharpest hook of them all. LDN Noise get their mileage from this melody, playing coy as they rip away the instrumental and slam it back in listeners’ faces. This gives the track a liveliness that results in a sense of funky spontaneity similar to ONF’s Complete from earlier this year. I wish NCT (any unit of NCT) would explore this kind of energy on a title track rather than simply relegate it to b-sides. They pull it off too well to bury on an album.