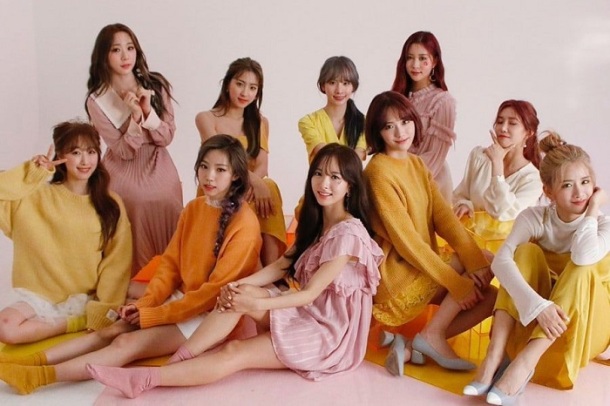 As the years have gone on, I feel like Cosmic Girls’ music is becoming more and more entwined with GFriend’s sound (the fantastic Cantabile might as well just be a GFriend song). And given my love of everything GFriend, it’s no surprise that Cosmic Girls are continuing to climb my personal girl group bias list. Their new single La La Love has finally clicked with me in a big way, mostly because the chorus won’t dislodge from my brain. But, I kind of anticipated that it would win me over. Their material often takes awhile to fully grow on me. More importantly, WJ, Stay continues the girls’ run of super-solid albums. My favorite b-side happens to be the one most heavily influenced by the 80’s. Shocker of the year, right?

You Got would have made a great title track. It’s not quite as in keeping with Cosmic Girls’ sound as La La Love, but it feels more streamlined and polished. Its instrumental bumps with a retro, synth-infused beat that perfectly supports the refined pop melody and equally sleek vocal performance. The song is more about vibe than high wattage hooks, but its slinky chorus still leaves impact. And without the need to shoehorn rap into every moment, Exy’s hip-hop verse during the bridge becomes a real standout. I don’t want the girls to move away from their spacey sound, but they pull off this 80’s sound equally as well.

3 thoughts on “Buried Treasure: Cosmic Girls (WJSN) – You Got”