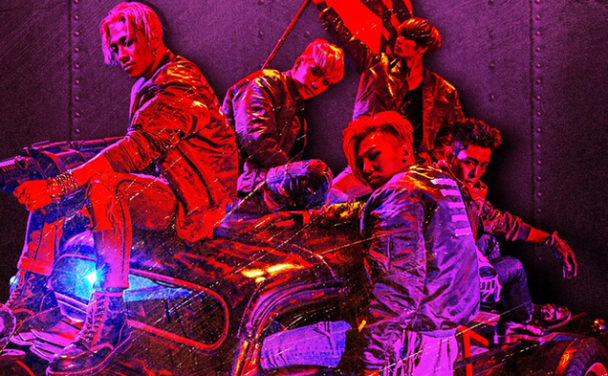 With the events of this past year in mind, it seems unlikely that Bigbang will ever be able to replicate an era as successful as their Made series. 2105 was absolutely dominated by the group, as they unleashed track after track throughout the summer. Of them all, Bang Bang Bang (뱅뱅뱅) has proven to be the project’s most iconic moment and — for better or worse — has had deep influence over the post-2015 K-pop landscape. For me, it’s the very definition of a grower — a song I initially despised but have come to love as time went on.

Back in 2015, I was craving a big, Fantastic Baby-style dancefloor filler from the guys. When they made their long-awaited comeback with Loser and Bae Bae, I couldn’t help but be a little underwhelmed. Then, Bang Bang Bang dropped and it was absolutely perfect — up until the 0:56 mark. The song’s first minute is among Bigbang’s most galvanizing moments, opening with an aggressive synth riff and handclap-fueled fervor. The verse and pre-chorus build breathless momentum in a way that few songs are able to, hurling you right into the chaos with an unrelenting beat and warped electronics.

And then comes the drop. A now ubiquitous EDM structure felt utterly baffling at the time, sacrificing all the song’s energy for a trap-infused, catchphrase-driven hook. I can’t even describe how irritated this made me upon Bang Bang Bang‘s release. Of course, Bigbang have a knack for getting away with styles that would feel cringe-worthy if performed by others. It’s a testament to Bang’s indelible hook that I now can’t imagine the song with any other chorus. It helps that the guys reignite their breakneck pace for a standout second verse, and that the anthemic chant that closes the track helps tie everything together. That’s the sign of a great group, I suppose. They took one of my least favorite song structures and made it work through the sheer force of personality and charisma.