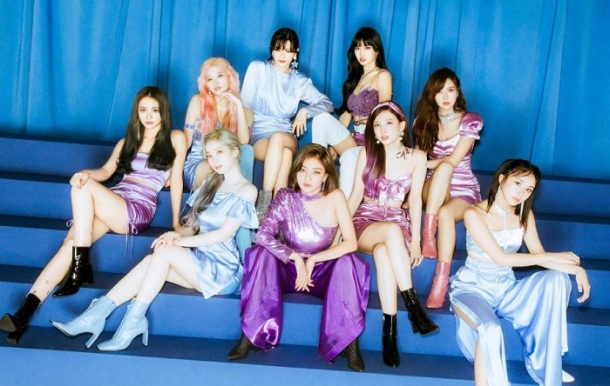 Not only have Twice steadily been refining their sound in 2019, but they’ve really stepped it up for their albums as well. As K-pop’s most successful girl group of our current era, the consistency of their work should match that title. And with Fancy You and Feel Special, they’ve gathered a solid collection of high-quality dance pop.

Feel Special is great all the way through, but I was struck most strongly by its third track, Get Loud. But… Get Loud is essentially tropical pop, right? How can I possibly love a song that borrows so heavily from a genre I’m so sick of?

Yes, Get Loud has that familiar tropical thump, but it’s twisted with a club-ready polish that transforms it into something much more thrilling. It’s also a sound that works incredibly well with Twice’s vocals. They’ve rarely sounded more confident or in control as they do here. Most importantly, Get Loud arrives packaged with a knockout hook. Its carnival-like appeal seems well-suited to something like Eurovision, going for broke with dramatic drumlines and celebratory energy. Of the song’s three composers, my eye went immediately to Ryan S. Jhun. He brings a similar bombast to Loud as he did to Pick Me from season two of Produce 101. I love big, bold pop music like this. It’s nothing deep, but its fervor alone elicits so much joy.