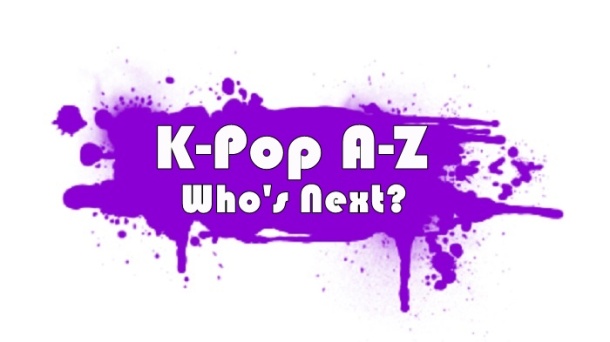 It’s been two years since I launched The Bias List’s first K-Pop A-Z project, reviewing each and every track from Infinite’s discography. Over a hundred songs later, I realized how crazy I was for starting something so long-winded.

But, I guess I’m a glutton for punishment, because I’m launching “season two” of K-Pop A-Z this Wednesday!

So, who’s the artist this time? All will be revealed tomorrow afternoon, but for now I’ll leave some hints: