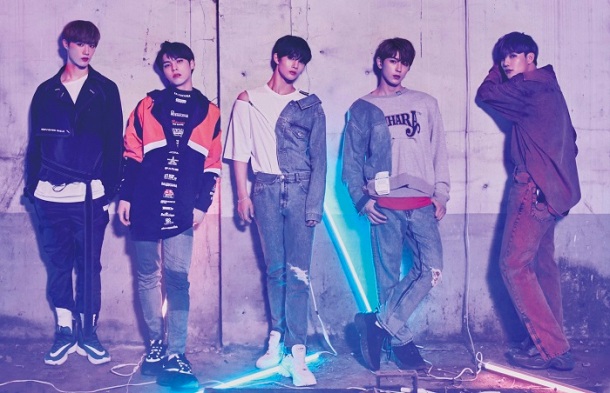 CIX are one of those 2019 debuts with a fan base already baked in. Their roster includes former contestants of Produce 101, Mix Nine and YG Treasure Box. They’re a hodgepodge of already-known personas, which makes it easy to root for them. This name recognition helped secure a quick Japanese debut, with My New World tacked on to their first mini album as a special J-pop single.

Despite all of this hype, I found CIX’s Korean debut to be one of the most uninteresting and generic works of the past summer. Unfortunately, My New World follows a similar trajectory. Listening to it is like trudging through musical murk. Sonically, the song aims for militant, EXO-esque r&b pop. Its opening verse slavishly apes EXO’s core sound. It’s basically a cover of their 2016 hit Monster, but it’s also World’s high point. From here, the track gets lost in a ho-hum chorus that feels dark and edgy but struggles to find a captivating melody.

Verse two is dedicated almost wholly to rap. It’s polished and performed well, but doesn’t offer anything we haven’t heard a million times before. The energy slows for a harmonic bridge, only to climb toward a pounding build that connects with the climactic chorus. The problem here isn’t one of style. I enjoy a good EXO pastiche as much as anyone. But those old EXO tracks delivered knockout choruses. They also had Baekhyun’s inimitable power notes, and a cavalcade of unique vocalists that lent the songs instant texture. CIX haven’t quite found their signature style. So as a result, something like My New World comes off as a less-than-inspiring replica.