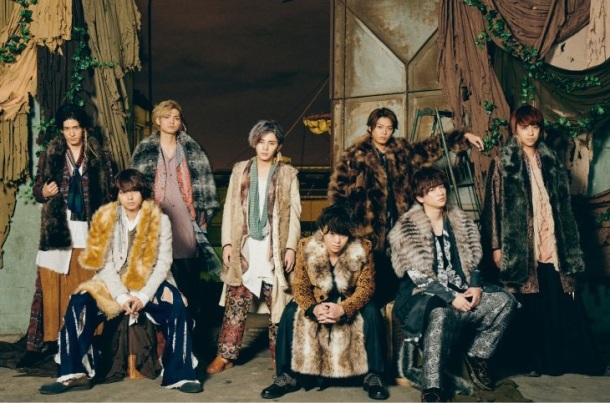 Most of this year’s releases by Johnny’s Entertainment artists have left me underwhelmed (hence, the lack of new reviews). But lately, the agency is enjoying a sort of renaissance. The new Sexy Zone singles were both stronger than the group has been in a year. The upcoming Kis-My-Ft2 tracks sound super promising. Arashi are finally embracing youtube and online music platforms. And then there’s this new Hey! Say! JUMP album.

Parade has single-handedly reignited my interest in the group, not that it had been faltering for that long. It’s a big, bombastic record — unafraid to embrace the kind of camp that Johnny’s acts have always reveled in. But then it takes daring turns, like the sparse, experimental「I」 — or casually delivers one of 2019’s absolute best songs: the mighty percussive rock of Call & Pray.

The album is led by Beast & Rose (野兽与蔷薇) — the kind of over-the-top, cheese ball rock opera fare that only J-pop seems willing to approach these days. The song is from the Jim Steinman school of “go big or go home,” and I love every second of it. I’ve never been one for restraint in pop music, so Beast’s bloated five minutes doesn’t phase me in the least. The vocals are chorused to high heaven, the instrumental is stuffed with more elements than I’d care to count, and there are essentially two blockbuster-sized refrains anchoring the track.

Hey! Say! JUMP tend to fall on the more nasally side of Johnny’s groups (and that’s saying something!), but an all-hands-on-deck production like this covers those voices in enough studio polish to make them sound like the J-pop version of Les Misérables. Best of all, there’s absolutely no self-serious, angst-ridden diversions here. This is pop music as fantasy, effectively transporting listeners to a world as silly as it is striking. You’re bound to love it or hate it. One thing’s for sure: the international music industry wouldn’t touch something like this with a ten-foot pole. That alone makes me appreciate it. You go on with your costume-loving, wolf-morphing, more-is-more selves, Hey! Say! JUMP. 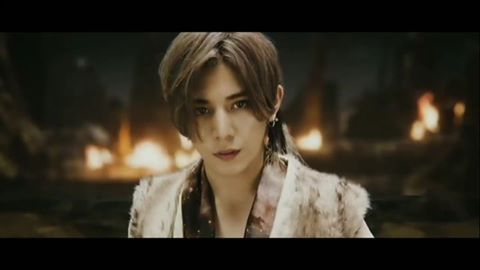