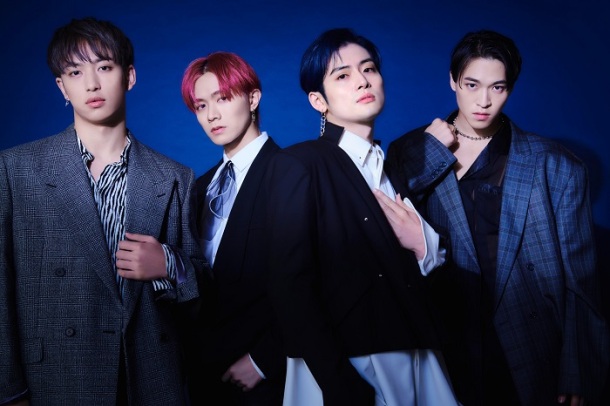 Remember WARPs? They came out of nowhere last December with the brilliant Rock Tonight, which ended up being one of my favorite J-pop tracks of 2019. Then, they seemed to disappear off the face of the earth. This isn’t too surprising, as I’m sure the COVID pandemic played a part in derailing whatever plans they had for debut. But now, almost a year later, the group has returned!

Rebranded as WARPs UP, they’re down a member but have retained their funk pop sound. New single Hali Gali is a Chinese release (the group has both Chinese and Japanese members), but embraces the same energy that made Rock Tonight so incredible. The music video (and styling!) is utterly bizarre, managing to come across as both expensive and low-budget. To me, it feels like a modern interpretation of the chintzy green screen technology used in Michael Jackson’s Don’t Stop ‘Til You Get Enough. This comparison would certainly be apt, as Hali Gali draws from much of the same musical DNA.

This song is just one long hook. It careens on a groovy bass guitar, its melody coiled like a spring as it unveils a delicious rhythm. Just like Rock Tonight, Hali Gali’s chorus is a hit right from the very first listen. It has a jazzy overtone, nudged along by the guys’ layered falsetto. The staccato post-chorus reminds me of SHINee at their best, filtered through a goofy prism that keeps the track loose and engaging. The production is super effective in its single-mindedness, with every element committed to deepening the song’s infectious groove. And at just under three minutes in length, Hali Gali is over before you know it. It’s like a breath of fresh air, and hopefully the (re)start of a long career.