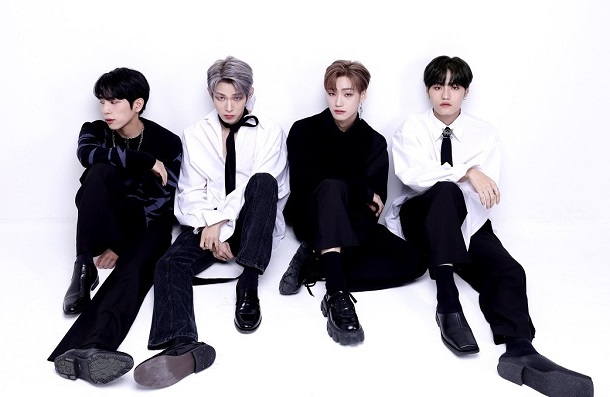 Under-the-radar group Luminous nabbed a spot on my top 2021 rookies list thanks to the strength of debut single Run. Many boy groups use hip-hop as a base for their sound, but Run harnessed the groovier aspects of the genre to craft a song that felt nostalgic yet fresh. Sadly, new single All Eyes Down (비상) jettisons much of that charm, coming across as yet another burst of boy group bluster.

For me, the issue starts with the beat. It doesn’t feel new or interesting, which would be fine if it got my head nodding. But, it just kind of trudges along, underlined by noisy synth that makes it unapproachable. Even when the tempo rises for the second verse and pre-chorus, the surge proves temporary. After the success of Run’s consistent rhythm, this sense of fitfulness is disappointing.

Thankfully, All Eyes Down attempts to break out of its shell during a standout chorus. I like the power of the vocals here. The mix of melody and spoken retorts works pretty well, though it could do with more development. Distorted guitar brings an interesting texture to this refrain, hinting at the rock-rap hybrid this could have been. Much of this excitement is immediately sabotaged by a dull “all eyes down” post-chorus hook. It’s more annoying than thrilling, and adds to the song’s sluggish, repetitive nature. Judging from the contrast between All Eyes Down and Run, it’s hard to tell where Luminous will go from here. I’m not ready to abandon excitement yet, but this is certainly an underwhelming follow-up.

7 thoughts on “Song Review: Luminous – All Eyes Down”