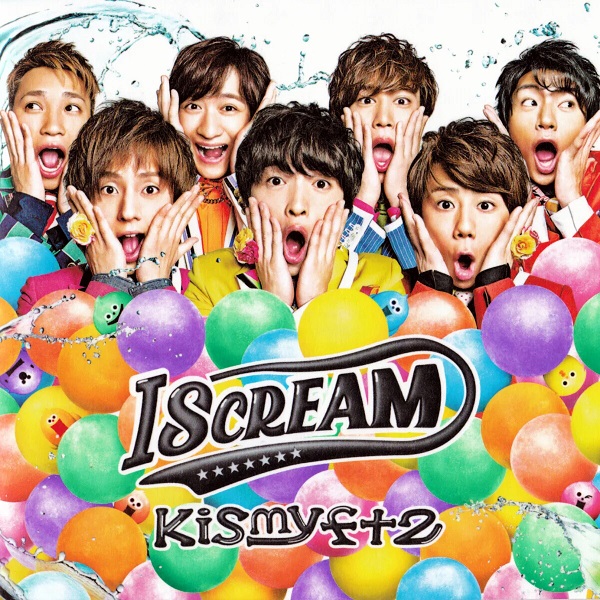 Fresh off one legendary song, we have another! And the coolest thing is, Yes! I Scream and Gravity couldn’t be more different from one another. While Gravity delivers hard-hitting EDM pop, Yes! I Scream is a celebratory march — as colorful and buoyant as the parade in its music video.

I adore this song. It’s such a shot of unflagging positivity. It’s got melody for days, beefed up by a kaleidoscopic arrangement that sounds like a candy store exploding with sugar. It’s anthemic right from the first bolts of percussion, and only grows more intense as strings swirl and ascend, circling the central vocal hook.

The verses move at a clip, building toward a larger-than-life chorus that weaves through several triumphant refrains – each more exquisite than the last. Then, we hit that trumpeting synth. This specific synth sound (does it have a name?) appears in some of my all-time favorite pop songs. It may be my favorite synth tone ever, and it gives Yes! I Scream even more presence and theatricality. The song’s breakdown/bridge is another highlight, clearing the way for a celebratory finale.

The YouTube upload gives us the full music video… and it’s a fun one! The set is straight out of Dr. Seuss and the guys look both ridiculous and endearing. The making-of video from this shoot is particularly hilarious because the whole thing was filmed on a small soundstage so the guys would march excitedly for a few seconds… only to back up and march excitedly again.

Yes! I Scream leads the first of a string of excellent albums from Kisumai. Not only does I Scream contain this song and Gravity. It includes a number of great b-sides like Summer Breeze (a seasonal staple of mine), Psycho, I Scream Night and Flamingo.

2 thoughts on “Reviewing Every KIS-MY-FT2 Single: Yes! I Scream”