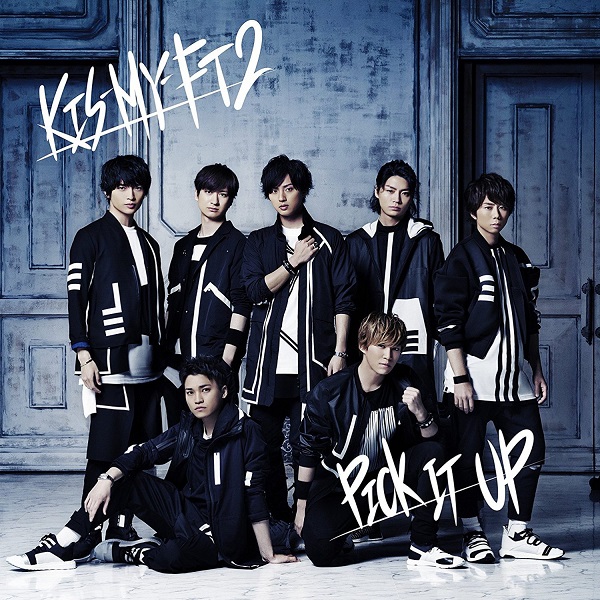 I always feel I should love Pick It Up more than I do. I mean, I like the song a lot. But, I think it suffers from arriving after classic singles like Gravity, Tonight and Explode. It’s not idiosyncratic enough to stick out from that crowd, nor is it amazing enough to continue the group’s epic streak.

However, the years have been kind to Pick It Up. It’s a catchy, fun dance track with just enough edge to make it feel like an evolution rather than a retread. I love the rapid-fire delivery in the verses, which matches the propulsion of the rhythm and provides a sense of ever-changing movement. The melody here is quite addictive, and gives the track a nimble energy that leads well into the more reserved pre-chorus. Pick It Up’s hook is repetitive but instantly endearing, and brings just enough melodic diversity to remain interesting. Beyond that, the track is one of Kisumai’s most straightforward offerings. Maybe that’s why it doesn’t stand out as much as other singles.

The video is sleek and modern, with a great color palette and emphasis on the memorable choreography. I like the skeleton face paint of the dancers, which also created the opportunity for ridiculous behind-the-scenes role-play in the video’s “making of” clip.