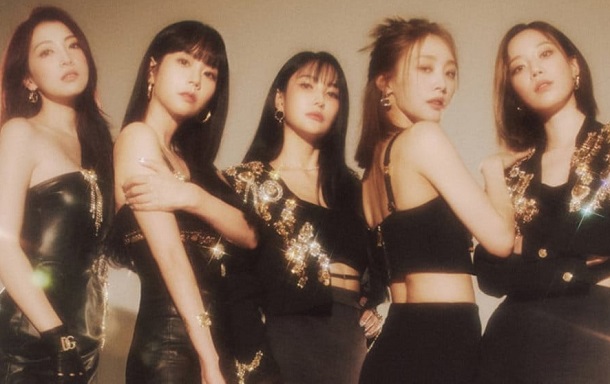 Kara are on a very short list of “holy grail” comebacks: K-pop legends whose reunion would send shockwaves through second-gen fans like myself. When I Move celebrates their fifteenth anniversary and is their first new music in over seven years, performed by a combination of members from the group’s various line-ups. All that’s missing are longtime collaborators Sweetune. I mean… you had one job RBW. Come on! Understand the brief!

When it comes to hyped-up reunions like this, an artist must thread the needle between honoring their past legacy and existing comfortably in a new sonic landscape. Tilt too much in either direction and you risk underwhelming a segment of your audience. When I Move attempts to please both tastes and is most successful when it caters toward the classic Kara sound.

Thankfully, the group has opted for a big dance track to celebrate this milestone. When I Move’s explosive chorus slots nicely alongside other Kara hits. Much of the song plays as an extended build toward this centerpiece, giving it the emphasis it needs. The melody is simple but sharp, underlined by a thumping electro beat that keeps the energy high. It’s all delivered with that effortless, gimmick-free vocal confidence that was emblematic of K-pop’s second generation.

My biggest issue with the song occurs during the extended bridge. I hate how the track slows here, especially as the ladies are telling us to “shake your body.” An electric guitar solo is wasted on this murky arrangement, which fails to build the climactic energy that would shoot When I Move to the stratosphere. I mean, Sweetune would never!

Even so, When I Move is a successful comeback from K-pop royalty. I’m curious to see how it holds up in the long run, as Kara singles often have great staying power.