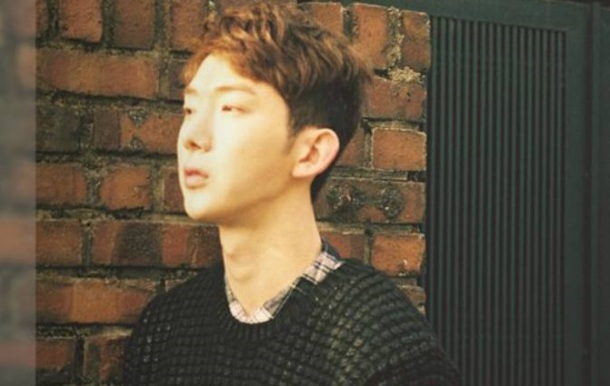 Jo Kwon, of JYP’s 2AM, is known by many as a “variety idol.” This is due to his bright, outgoing personality and uncanny ability to make a total fool of himself. Embracing elements of camp and gender reversal like very few of his peers, he’s a unique and important figure in kpop. But, you’re not going to see any of that in Crosswalk. Unlike his first album in 2012, Jo Kwon has focused on ballads this time around.

In fact, Jo Kwon isn’t even in the music video for Crosswalk. Instead, we get Exo’s Suho as a tormented lover. I’m not sure how this synergy between JYP artists and Exo began, but this is already their second collaboration of 2016. The video is beautifully shot, even if I wish it would have gone further with its conceit. Divorced from the imagery, Crosswalk is your standard idol ballad. It wears its concept well, with a focus on lyrics rather than big musical moments.

In fact, that’s my only issue with it. The melody is beautiful, but it never really explodes. This works with a more brittle, moody ballad like Winner’s I’m Young, but Crosswalk uses that familiar k-ballad string section that sets expectations for a big moment of catharsis. I get that the point of the song is in the not knowing, in the walking away without resolution. And I suppose that’s satisfying in its own way, at least lyrically. Musically? Not quite as much. Ultimately, it’s gorgeously performed, but lacks the bigger impact I was hoping for.