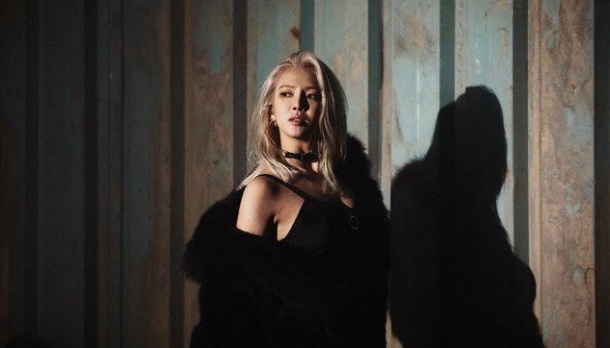 After receiving a boost of much-deserved spotlight for her dancing on summer series Hit The Stage, Hyoyeon is the latest Girls’ Generation member to get a crack at a solo single. And while distributing it digitally through the SM Station platform is a bit of a cop-out to those waiting for an accompanying mini album, it does seem like Mystery is going to receive a bigger promotional push than most Station releases.

Whether the song itself deserves that extra promotion is arguable. Hyoyeon is a strong performer and attacks what little melody lies on the song’s bones, but she’s not given much to work with here. Working over a Bhangra/Latin fusion back beat, Mystery has its heart in the right place. It certainly charts a course that sounds unlike anything SM artists have released this year. That unique blend of elements works for a few moments, as the first verse hits with attitude and drive. But like many other recent songs, it’s the chorus that compromises things. To know Mystery‘s title is to know its entire chorus. There isn’t anything else driving the melody beyond that one word. Yes, Hyoyeon cuts it up and delivers it in just about every cadence imaginable, but that only makes things more glaringly repetitive.

Rather than giving off the badass charm the track is aiming for, this chopped, undulating delivery comes off as awkwardly amateurish and kind of silly. Hyoyeon is the furthest thing from an amateur, and her official solo debut should aptly display that level of talent and charisma. Instead, Mystery just comes and goes, feeling like a warm-up for something better. Hopefully, we’ll get to hear that song someday.