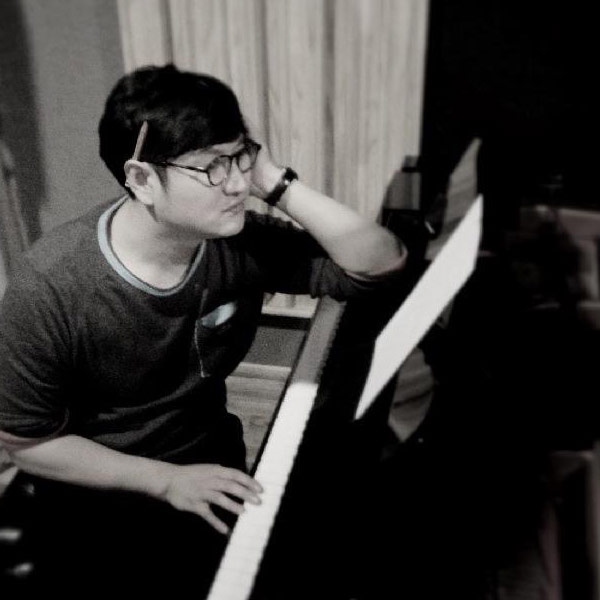 His sound: Big dance songs with a heavy electronic element. Airy, filtered vocal production over hyper-melodic refrains. Brings in elements of disco and bubblegum pop, but often with a chic, smooth sound.

Why you should love him: Nam Gi Sang is responsible for nearly all of Girl’s Day’s best singles, but he’s also produced solid work for lesser known girl groups and provided the through-line for boy group Beat Win’s discography. He first rose to prominence by working with early-00’s girl group Jewelry, and has remained one of k-pop’s most underrated composers throughout the years. His name may not be as ubiquitous as a Brave Brothers or Sweetune, but his work speaks for itself. It has a classic, melodic sound that really stands the test of time.