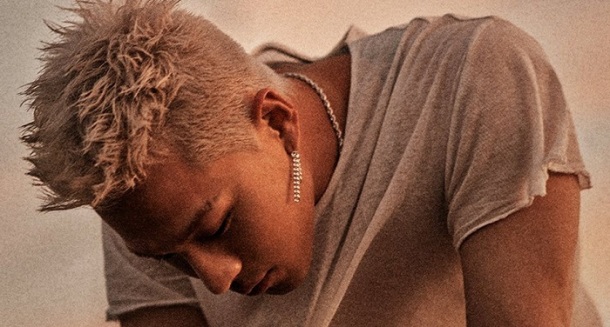 It’s been a long time coming, but 2017 seems to be the year of Bigbang members’ solo comebacks. First we had G-Dragon in June, and now it’s Taeyang‘s turn. The White Night album arrives with great anticipation, especially after the monstrous success of 2014’s Eyes, Nose, Lips. And for the first of two title tracks, he’s revisited that song’s piano-driven balladry. The rousing Darling puts Taeyang’s commanding voice front and center, and that’s always a smart approach.

In many ways, Darling feels like the successor to Eyes, but it also provides a strong counterpart to G-Dragon’s Untitled, 2014. I guess it makes sense for these guys to be pouring out their hearts in more confessional tracks, given the fact that military enlistment is right around the corner. But while GD’s track succeeded on a sense of emotional frailty, Taeyang powerfully belts out Darling‘s melody from the very first moment. The dramatic piano instrumental gives the air of a hymnal, which perfectly matches his soulful delivery. There are few k-pop idols who can captivate solely with their voice, but Taeyang is definitely among their ranks.

Though Darling remains quite spare through most of its running time, a cinematic beat marks the middle eight with a needed sense of catharsis. Even so, Darling‘s melody is so continually forceful that the song begins to lack the kind of texture and dynamics that might have transformed it into a total classic. If delivered by any other vocalist, I’m not sure the track would be quite as noteworthy. But by putting Taeyang’s inimitable voice front and center, Darling succeeds as another strong entry in his impressive solo discography.