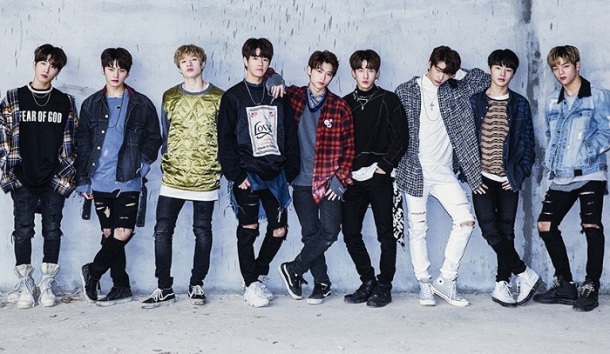 Most of the time, a k-pop group’s title track is the best song on their album. But, sometimes b-side tracks deserve recognition, too. In the singles-oriented world of k-pop, I wanted to spotlight some of these buried treasures and give them the props they deserve.

When Stray Kids makes their official debut later this year, their median age will be similar to agency seniors GOT7 when they began back in 2014. And like GOT7, I hope that JYP takes advantage of their youth by not going too dark during their first year or two. Much of their pre-debut mixtape album borrows from the BTS school of half hype song, half emotional hip-hop mid-tempo. And then there’s School Life, which sticks out like a candy-coated jewel among all the bluster and pathos of its surrounding album tracks.

When reviewing the group’s Grr, I noted that one of my favorite things about Stray Kids’ music was their use of rock guitar. The boisterous School Life follows this pattern, but goes full-on stadium rock with its bombastic riffs and anthemic chorus. It’s all a bit silly in the best way, befitting the group’s youthful energy that can sometimes get lost within harder-edged material. The addition of synths gives the rap verses an addictive surge, which builds to the explosive pop chorus. But the star of the show is the wordless, post-chorus refrain. Underlined by stabs of electric guitar, this pump-your-fist hook transforms into a disco pulse for the song’s surprising final moments. It’s an example of throwing everything in the blender and making it work, driven by the group’s endearing burst of energy.