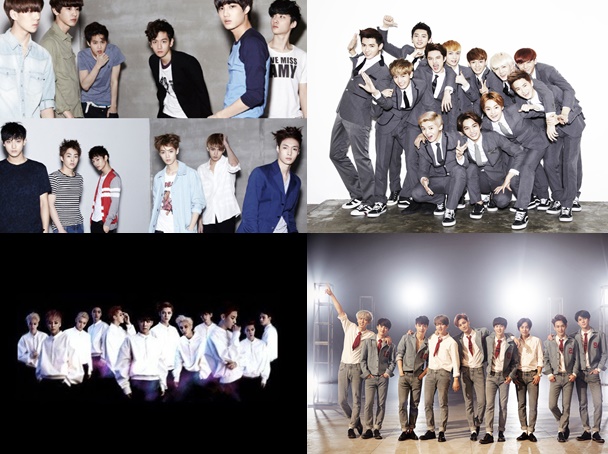 Though k-pop rises or falls on the strength of its singles, a group’s real strengths can often be found in the lesser-known material that makes up their mini albums and full lengths.

The definition of “album” in K-pop is so wide that I’ve got to lay down some ground rules before composing any sort of proper countdown. Here’s the criteria to be eligible for my “Top Five Best Albums” lists:

With that out of the way, it’s time to look at the best albums by K-pop boy group EXO!

Growl was the song (and album) that made EXO into superstars. But beyond its singles, it’s an excellent sampling of K-pop’s classic sound, marrying r&b with rock and electronic elements. Tying it all together is the group’s compelling performance, at times rousing and mysterious and emotional. It doesn’t feel quite as cohesive as some of their later work, but the sheer number of solid tracks makes up for that piecemeal approach. 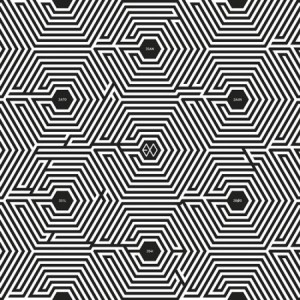 EXO has primarily been a full album artist, but they shine just as bright when it comes to shorter collections. Coming off their tremendous 2013 success, Overdose didn’t play it safe at all. Its title track’s mechanized beat feels oddly timeless, while closing track Love, Love, Love is one of their must musically inventive. In between, we’ve got some dynamite r&b and an addictive burst of stadium-ready power pop. It all hangs together remarkably well. 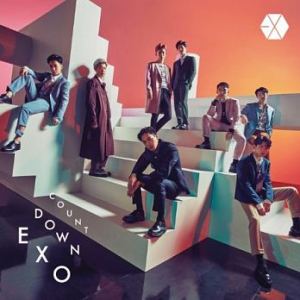 Japanese albums by Korean artists can be very hit or miss, but EXO’s J-pop debut was worth the wait. Subtracting the re-recordings of their Korean hits, we’re left with a blisteringly uptempo affair, pin-balling from one aggressive dance track to another before Cosmic Railway‘s spacey balladry closes the set. Electric Kiss is one of the strongest singles EXO have released in years, while Tactix and Into My World call back to a time when pop music wasn’t afraid to go grand and over-the-top. 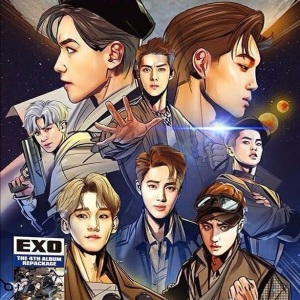 Five years into their career, it would have been understandable for EXO to slow down. But The War abounds with creativity, exploring new styles (its two title tracks couldn’t be more different from one another) and unifying them through EXO’s charisma. The original album was solid on its own, but Power Of Music adds a trio of unmissable tracks and brings the collection to a new level. What U Do is the hit single that never was, while upbeat tracks like Boomerang and Touch It revisit the group’s 2015 foray into funk music.

For me, EXO’s debut is still their album to beat. It was the album to cement my love for K-pop, and holds a special place in my collection because of that. It’s also an encapsulation of an SM Entertainment sound gone by. From the bombastic drama of the title track to the brittle funk of History and artful vocals of What Is Love, the trio of singles are among EXO’s very best. But the album tracks are no slouch, either. Angel is still one of the group’s most tender ballads, while Machine pulses with an addictive SMP style and Two Moons offers a boisterous focus on their rappers. As the cliché goes, this is all killer, no filler.

What are your favorite EXO albums?

One thought on “The Top Five Best Albums by EXO”