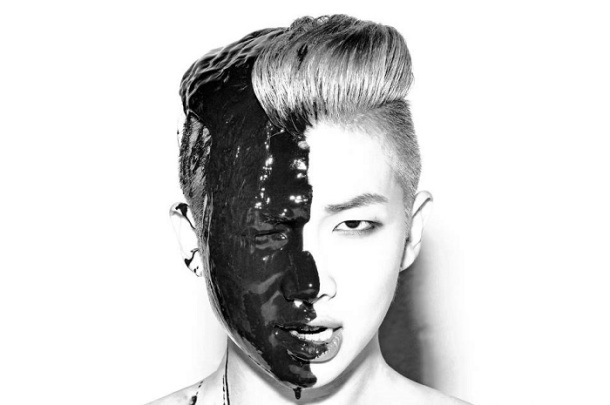 The K-pop industry has always had a tricky relationship with mental health. Its performers put on an impossibly cheerful façade, so much so that media training is almost as important as dance, vocal or hip-hop. It’s easy to forget the humanity behind the veneer. But, I think things are starting to change — even if the process is bound to be a long, arduous one. Kim Jonghyun’s tragic passing last year has shone renewed light on the personal struggles of idol performers, and groups like BTS continue to bolster their work with relatable, introspective lyrics.

When reviewing a song on The Bias List, I don’t often take into account its lyrical composition. I’m not fluent in Korean, and I don’t trust translations (even official ones) to offer more than a cursory understanding of lyrical depth — or lack thereof. Because of this, it’s hard to accurately review a song like Forever Rain. Its appeal lies mostly in tone, delivery and lyrical construction. This is not a track looking to pound you over the head with hooks or dynamic instrumentals. It’s like a poem, and my ratings system wasn’t really designed for poems.

What I can say is that I’m generally not a fan of mixtapes. I understand their appeal, but have found most to be largely forgettable when stacked against fully promoted releases. Forever Rain doesn’t specifically spring from a mixtape (RM is instead calling it a “play list”), but its quiet, introspective nature is what most listeners would probably expect from this kind of release. However, despite my initial hesitance, the song nails its intended focus. Over an ambient instrumental of muted keys and soft percussion, RM gives an understated, emotive performance. I love the electric guitar that underlines the chorus. It offers great contrast to his soft vocals and teases out the inherent drama within Rain’s lyrical content. And though the song’s melodic refrain is more downbeat elegy than fleshed-out chorus, its moody, chant-like repetition is effective in its own way.

This is all to say, I enjoyed Forever Rain much more than I thought I would. It’s a song for a specific mood, which limits how high a rating I can justify giving it. But, in an industry culture that thrives on pretense, this kind of raw, lo-fi release feels like a necessary palette cleanser.