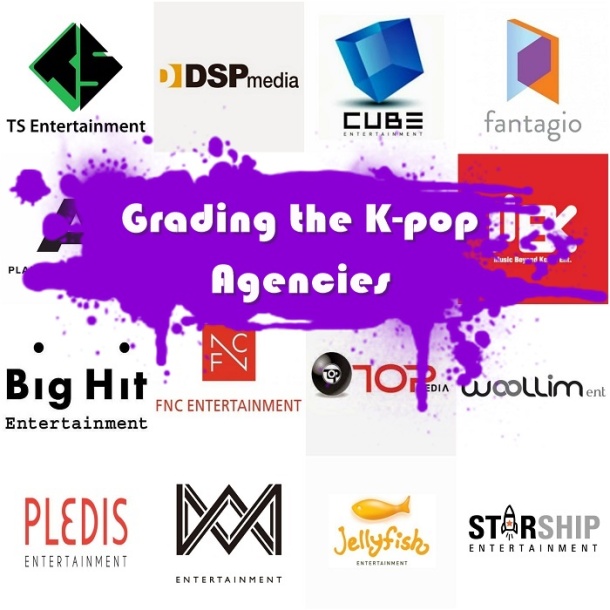 Disclaimer: As with my write-ups on the Big Three agencies, this is written from an outsider’s perspective. I’m not privy to any business-related financial information beyond what any other fan would know. The purpose of these articles is to examine how well these agencies are serving their artists and the general k-pop fan-base.

If you’re curious to read my thoughts on these same agencies from last year (plus Brave and Star Empire), click here for part one and here for part two!

Big Hit
Big Hit remains dominated by BTS’ ever-increasing activities, and it’s hard to fault their promotion. Yes, there have been scandals and incidents here and there, but the group’s unprecedented push into international markets has exceeded all expectations. With this kind of success, it would be tempting to go down the English-language route and dilute the group’s sound for a wider appeal. I think many agencies would succumb to this temptation. But, beyond a few high-profile collaborations, Big Hit has kept the BTS brand pretty focused. Next year will be the true test, as the agency is set to debut their first new group since BTS exploded in popularity.
A- 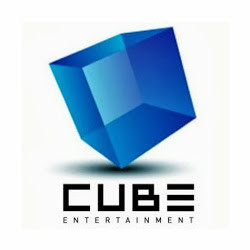 Earlier this year, I would have been tempted to give Cube an A. Pentagon was chugging along, and scored their first real viral hit with Shine. New girl group (G)I-DLE found quick success after their May debut, and BTOB continued to dominate their ballad-focused niche. But then “HyunA + E’Dawn” happened… or more accurately, Cube’s response to “Hyuna + E’Dawn” happened. Rarely have I witnessed an agency shoot themselves in the foot so completely. Their sloppy handling of this dating “scandal” cost them their most visible female artist, as well as a key member of Pentagon. This, coupled with Cube’s continued ambivalence towards girl group CLC and the BTOB members’ gradual enlistments, makes the agency’s future look murkier than I would have expected.

On the bright side, (G)I-DLE continues to be one of the year’s buzziest new acts, and those BTOB enlistments have been handled about as well as such a thing can be. A new boy group should give the agency a shot in the arm next year, but not if they mishandle them like they have Pentagon.
C- 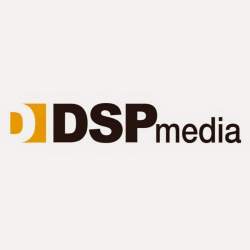 DSP
DSP Media has had a pretty quiet 2018. Their girl group April continues to release high-quality, uniquely identifying pop music, but the agency continues the struggle of making them a hit. The talent’s there, and so are the songs. I wish the girls were given more opportunities to promote outside of music shows.

KARD was DSP’s big bright spot in 2017, but it feels like they’ve been squandered since then. The second year of a rookie group’s promotion is almost as important as the first, but KARD only released one mini album in 2018 and it didn’t seem to leave the same impact as most of their 2017 material. I worry that DSP may have shipped the group oversees too often — at the expense of building a Korean fan base. KARD needs to promote heavily next year if they want to stay at the forefront of fans’ minds.
C+ 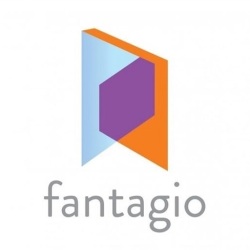 Fantagio
It’s difficult to write about Fantagio’s 2018 because they were barely an agency at all this year. With dramatic shifts at the very top of their management, it seemed for a while that the entire agency might implode. This behind-the-scenes strife limited the amount of promo their artists could do this year. Weki Meki squeezed out two comebacks, though they really could have done with at least one more. Astro was the big loser, releasing only one non-promoted mini album. Their most well-known member, Cha Eunwoo, continues to be huge in variety and dramas, but I worry about the group’s musical future without consistent promotion.

And then there’s Hello Venus, who seem to have fallen off of the face of the earth. Things can only go up from here. I hope.
D

FNC
FNC has always been an interesting agency because they’ve found success with a variety of sounds rather than one specific “house style.” They didn’t have a particularly impactful 2018, but most of their artists have received promo of some sort or another. With CNBlue on hiatus and FTIsland following soon, rock group N.Flying seems poised to pick up their mantle… if only FNC can figure out how to market them better. They need to take advantage of DAY6’s success and become a foil of sorts – a lighthearted, upbeat answer to their competitors’ more serious-minded rock.

AOA continue to be loved by the public, but I’m not sure FNC knows what to do with them anymore. I fear that this lack of vision will only increase when the agency’s new girl group debuts early next year. Finally, boy group SF9 seem to be exactly where they were this time last year: solidly mid-tier. I don’t know what FNC’s plan for them is, but their trajectory feels like it has flat-lined. They have too much potential to be stuck spinning their wheels.
B-

Jellyfish
Like many agencies, Jellyfish Entertainment finds itself at a crossroads as we turn towards the new year. Their major breadwinner, VIXX, is at the point where some of its members are going to have to enlist soon. I assume we’ll see sub-units and solos in 2018, but I’m disappointed that we didn’t see much VIXX activity this year before the full group goes on hiatus. Jellyfish’s handling of girl group Gugudan has improved, with 2018 material that felt more focused than last year. After a relatively quiet 2018, I’m excited to see what happens when new group VERIVERY debuts in January. It certainly feels like the agency could use a shot of energy.
C+ 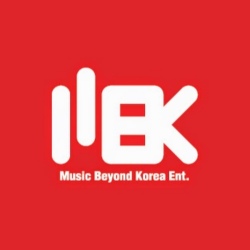 MBK
MBK Entertainment has long been the punching bag for critics, and unfortunately their less-than-stellar reputation is deserved. I think most fans believe they could run the agency better than it is now – and that’s without any business experience. For all intents and purposes, MBK really only has one notable act that’s promoting semi-regularly.

DIA is an exciting prospect that continues to be squandered. It’s clear that MBK has no idea what the group’s concept should be, or an accurate understanding of the term “release date.” The agency is infamous for dropping a comeback date without ever following up on it. The pattern goes something like this:

DIA will be announced to return on a specific date, and once that date passes with no fanfare, MBK just ignores the fact that anything had been scheduled at all.

I can’t imagine the level of ineptitude this kind of “strategy” requires, but MBK manages to surprise me time and time again. Only one (delayed) DIA comeback materialized this year, and it was quickly forgotten by the industry. Other acts, like soloist Shannon, might as well not be part of an agency at all. MBK ignores her just as it ignores its own scheduling.
F

Check back tomorrow for part 2, where I’ll take a look at Plan A, Pledis, Starship, Top, TS, WM and Woollim!